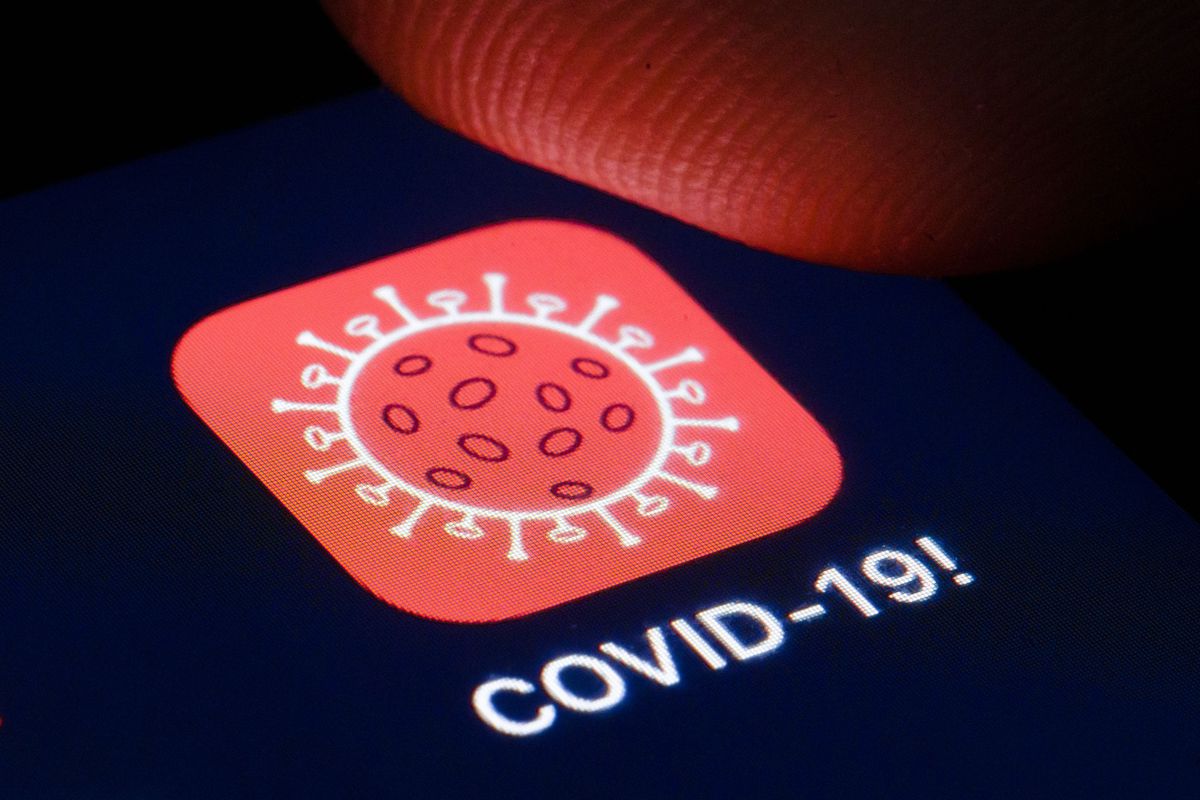 The E484K mutation has caught the attention of the scientific community because of the possibility that it could make current COVID-19 treatments, including existing vaccines, less effective.

The United Kingdom, already the cradle of the well-known, more contagious variant of the virus that causes COVID-19, has discovered a new mutation affecting certain strains of the disease, same as the one found in South Africa and Brazil, further complicating the European epidemiological landscape.

As if it wasn’t bad enough, the more-contagious UK variant of COVID-19 just got worse.

British health authorities announced on February 2 that they had detected, on the outskirts of Liverpool and in Bristol, “a limited number” of strains presenting the E484K mutation in the UK variant. A total of some 40 cases were reportedly detected.

“It’s the same S protein E484K mutation in the UK variant as the other South African, Brazilian and Japanese variants,” Julian Tang, a virus expert at the University of Leicester, told FRANCE 24.

But this time, the cases were not imported from one of those three countries, according to Jonathan Stoye, a virologist and head of research at the Francis Crick Institute in London. “What happened in Liverpool is that the UK variant independently developed the E484K mutation,” Stoye told FRANCE 24.

The E484K mutation has caught the attention of the scientific community because of the possibility that it could make current COVID-19 treatments, including existing vaccines, less effective. But it does not necessarily mean that the new form of the virus will spread more quickly.

“The 501 change [in the first UK variant], enhances the binding of the virus to the cell, therefore making it easier to spread; and the 484 enhances the resistance to the antibodies,” Stoye explained.

There remains the thorny question of the virus’s resistance to antibodies and, by extension, to vaccines, which stimulate the immune system so that it produces natural defences against the disease.

When it was discovered in early January, the E484K mutation raised concern among immunologists because it changes the shape of the “spike” protein (which allows the virus to bind to the cells and contaminate them), which could complicate the task of the antibodies.

The mutation “is very likely to make the virus variant better able to evade the body’s blocking antibody response. It may also reduce the ability of current vaccines to protect from infection Lawrence Young, a virologist and professor of molecular oncology at Warwick Medical School, told FRANCE 24 by email.

“This could account for the recent results from the Novavax vaccine trials [that showed] while the vaccine had 95.6% efficacy against the original coronavirus and 85.6% against the UK variant, it had an efficacy of only 60% against the South Africa variant,” he added.

Researchers and pharmaceutical companies have been working to better understand the implications of the E484K mutation.

READ ALSO: Coronavirus Variants: How did they evolve and what do they mean?

Initial findings show that vaccines might be a little less potent, but “the bottom line is that in people with a good immune reaction, the protection against the virus should still be effective,” said Stoye, of the Francis Crick Institute.

But he added that the mutation was “of particular concern for the elderly who have a lower immune response and produce smaller amounts of antibodies”.

This is why it is essential to get the vaccine injections close together, Stoye warned. The second dose enhances the production of antibodies, which can be decisive in combating these new variants. “One shot is not enough, people must understand there are still at risk after one shot with these variants,” he said.

The discovery in the UK of strains carrying the E484K mutation could weigh on the heated debate in Europe surrounding the waiting period between two shots. Moderna and Pfizer recommend three weeks to one month between the administration of the two doses, but several countries, including the UK and Germany, have suggested spacing them out further.

Extending the period would make it possible to vaccinate more people at least once without having to set aside too many doses for the booster. It comes down to a political decision, at a time when there is public pressure on European governments to speed up vaccination campaigns.

But scientifically, it is risky: BioNTech has made it clear that its vaccine is 52 per cent effective after administration of the first dose. This is just barely sufficient according to European recommendations (which require a minimum efficiency of 50%) – but this applies only to the Sars-CoV-2, without any significant mutations.

The British variant could very well take advantage of governments’ efforts to calm their impatient constituents and spread.

This article was translated from the original in French.

2.5bn people in 130 countries without COVID-19 vaccines- WHO