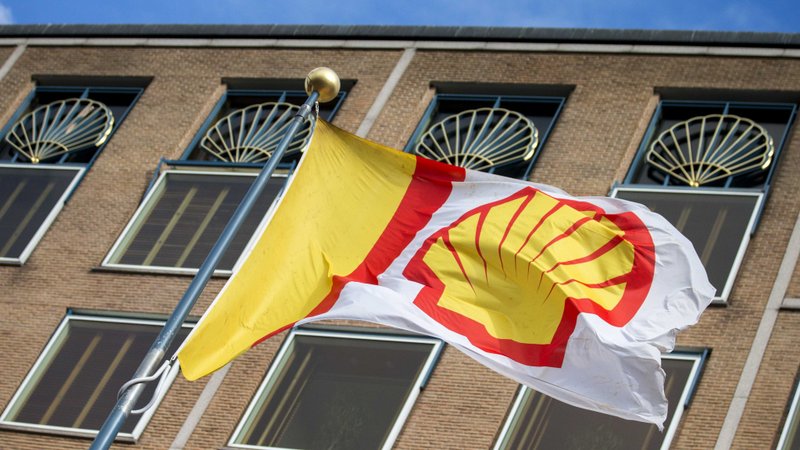 Royal Dutch Shell slumped to a net loss of $21.68 billion in 2020, 71 per cent weaker than a profit of $15.8 billion posted in the year before, the oil major reported on Thursday, as global oil demand took a bashing from lockdowns and curbs introduced to flatten the curve of the pandemic spread.

The oil and gas firm said “significant uncertainty” would persist in taking its toll on demand for energy products.

It revealed in September plans to cut 9,000 jobs around the world as a buffer against the coronavirus crisis.

Only last month, it said it would shed 330 jobs from its North Sea operations. Shell slashed its dividend for the first time since 1945 as part of “tough but decisive actions” to weather “an extraordinary year,” said Chief Executive Ben van Beurden.

The global energy industry, prior to the coronavirus outbreak, had had to review its long term aspiration as part of evolution from fossil fuels.

The magnitude of the Covid-19 crisis implies that firms like Shell are ramping up that transition.

BP announced an $18.1 billion loss for 2020 on Tuesday, signposting its first yearly loss in a decade the same day Exxon Mobil recorded a loss of $22.4 billion.

Oil and gas companies were severely hammered by a record oil price slump in April as transport fuel demand plunged following far-reaching curbs aimed at containing the advance of the virus.

Chevron and ConocoPhillips, both of them US oil and gas companies, also posted big losses.

It is probable that a possible shake-up in the industry is lying ahead following reports this week that Exxon and Chevron held preliminary deliberations late in 2020 towards forging a merger.

On Friday, a court in Netherlands ordered the Nigerian unit of Royal Dutch Shell, Shell Petroleum Development Company, to pay compensation for damage done to the livelihoods of four Nigerian farmers over oil spill incidents that happened between 2004 and 2007 in Rivers and Bayelsa States.