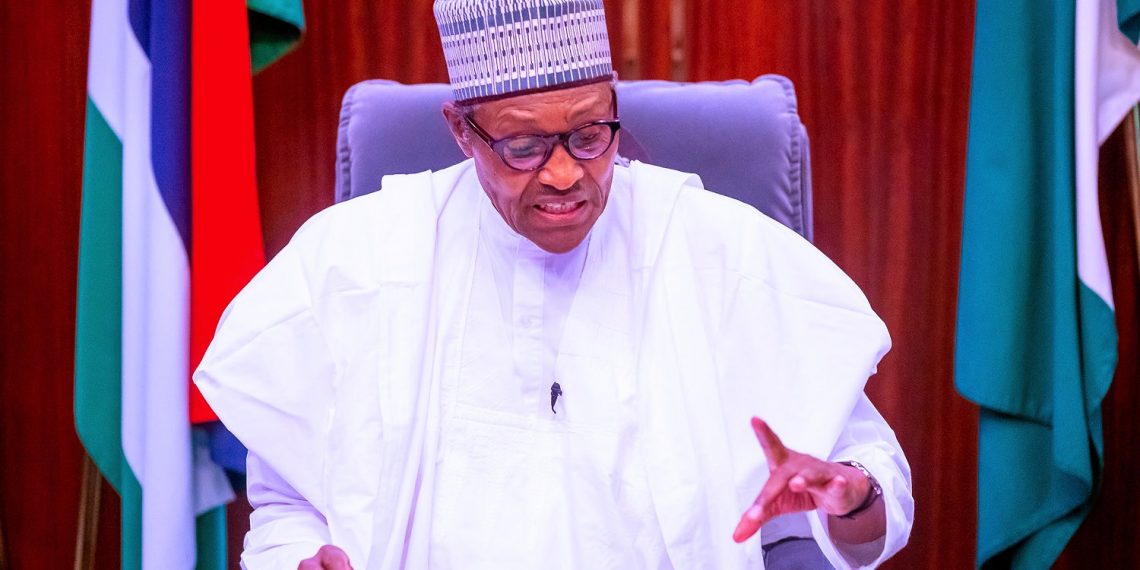 Presidential Spokesperson, Femi Adesina, stated this in a tweet via his verified handle on Tuesday.

According to the tweet, Leo Irabor was named the new Chief of Defence Staff, I. Attahiru, Chief of Army Staff, A.Z. Gambo, Chief of Naval Staff, and I.O. Amao, Chief of Air Force.

The sack of the outgone service chiefs followed renewed cries by Nigerians for their removal.

Prominent amongst the voices was that of the National Assembly.

After his Tweet, Mr Adesina released a statement saying Mr Buhari “accepted the immediate resignation of the Service Chiefs, and their retirement from service.”

Read the full statement by Mr Adesina below.

President Muhammadu Buhari has accepted the immediate resignation of the Service Chiefs, and their retirement from service.

President Buhari thanks the outgoing Service Chiefs for what he calls their “overwhelming achievements in our efforts at bringing enduring peace to our dear country,” wishing them well in their future endeavours.

The President congratulates the new Service Chiefs, and urges them to be loyal and dedicated in the discharge of their responsibilities.