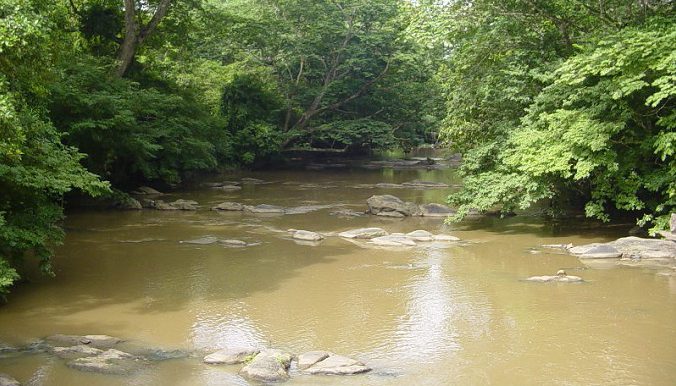 A river used to illustrate the story

Cholera responsible for over 25 deaths in Benue – Official

Over 25 people recently died from cholera in Benue State, the state’s Commissioner for Information, Ngunan Adingi, has said.

Mrs Adingi disclosed this to journalists at the Government House in Makurdi, the state capital, Thursday.

She enjoined the people living at the river banks and other sources of water in the state not to use untreated water, the major cause of cholera.

“There is an outbreak of cholera in the state and Government has enjoined all living at the river banks and Benue citizens not to use contaminated water. Over 25 deaths have been recorded,” she said without indicating when exactly the deaths occurred.

She said contaminated water has been identified as the cause of the death of 25 persons in Agatu and Guma local government areas in the state.

In a separate statement, the state Commissioner for Health and Human Services, Joseph Ngbea, also advised residents living at the river banks and residents of the state to be wary of contaminated water.

“This is a common problem across the country at this time of the year. So, we appeal to everyone to be sure of the source of water we consume and if not sure, please ensure that you treat your water before drinking,” the commissioner advised.

Mr Ngbea explained that the state government had taken steps to contain the spread of the disease with the deployment of drugs and medical personnel to the affected areas to provide treatment for the victims.