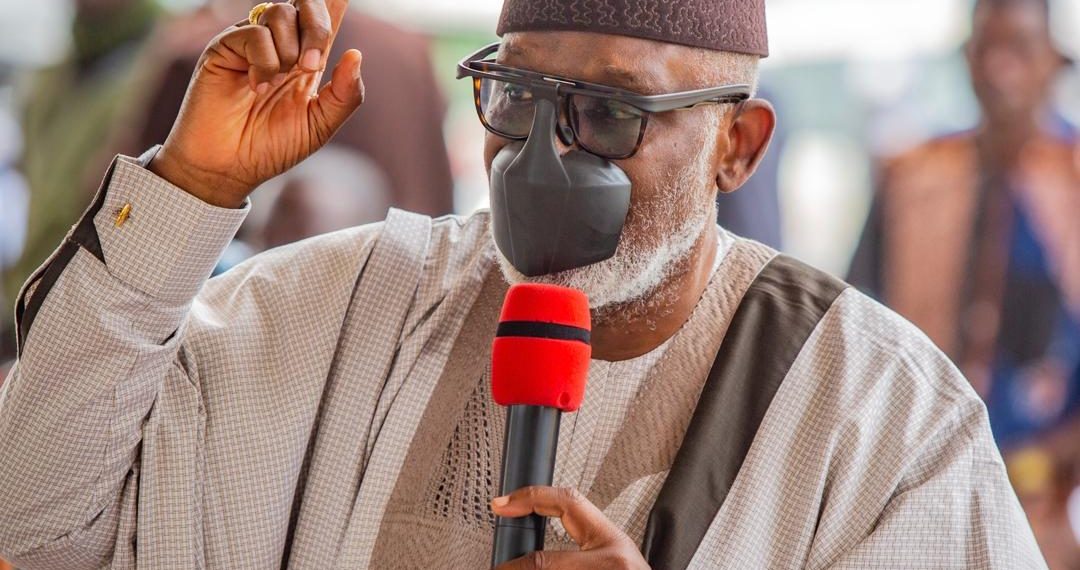 The Ondo State assembly has been in disarray for over six months, following the defection of the deputy governor, Agboola Ajayi, from the ruling All Progressives Congress (APC).

The Ondo State House of Assembly has announced the reinstatement of four suspended lawmakers during its plenary sitting on Monday.

The reinstatement was announced by the speaker of the house, Bamidele Oleyelogun, in obedience to orders given by the high and appeal courts in the state.

PREMIUM TIMES reported that the assembly has been in disarray for over six months following the defection of the deputy governor, Agboola Ajayi, from the ruling All Progressives Congress (APC) to the Peoples Democratic Party (PDP) and later to Zenith Labour Party (ZLP) where he contested as the party candidate for the October 10 governorship election.

The embattled lawmakers later sued the assembly before a state high court in Akure and the judge who presided over the matter, Ademola Bola, ordered their reinstatement and asked the assembly’s leadership led by Speaker, Bamidele Oleyelogun, to pay N5 million each to the lawmakers for their unlawful suspension.

The speaker, Mr Oleyelogun, approached the Court of Appeal for a stay of execution. The appeal court, on November 20, upheld the decision of the lower court. The appeal court judge, Oyebisi Omoleye, also asked that appellants should pay the sum of N250,000 jointly to the lawmakers as damages.

Rather than obey court orders, the assembly on November 24, voted to impeach Mr Ogundeji as deputy speaker for alleged “gross misconduct”. The speaker of the House, Mr Oleyelogun, said 20 lawmakers signed the impeachment proceedings and that it required 18 to form two-thirds of the house.

Meanwhile, nine others came out to dissociate themselves from the impeachment.

When contacted for comment, one of the reinstated lawmakers, Mr Tomide, confirmed their reinstatement but declined speaking further with the press.

Earlier, PREMIUM TIMES reported that the affected lawmakers have filed contempt charges against the speaker and three others. More so, they have approached the court to stop the assembly from passing Governor Rotimi Akeredolu’s budget for the 2021 fiscal year.

It is not clear whether the lawmakers will drop all matters in court, following their reinstatement on Monday.

#UCLDraw LIVE UPDATES: Liverpool, others get Round of 16 opponents