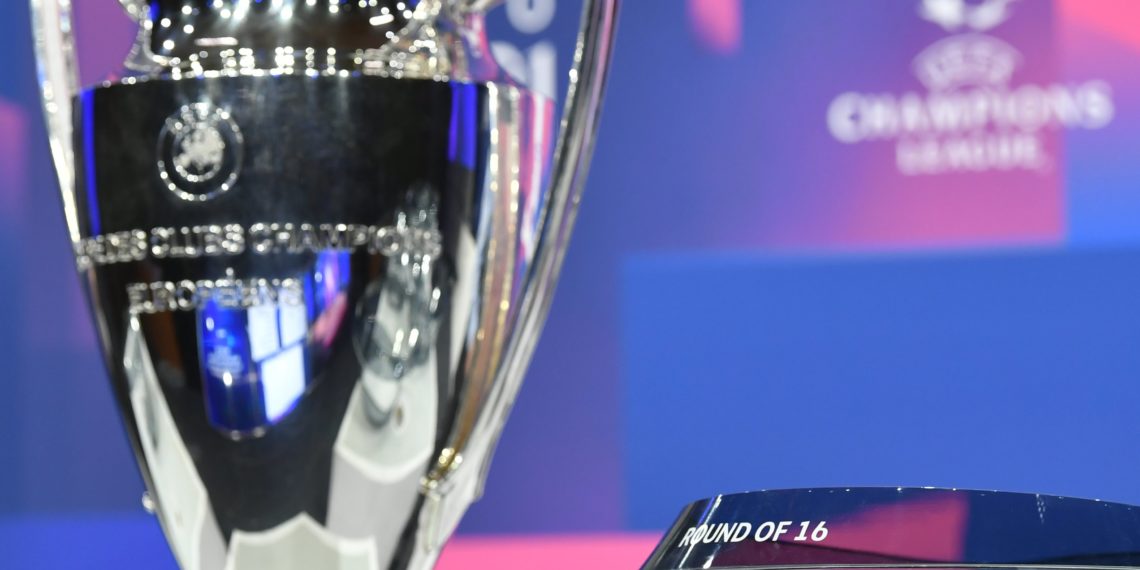 #UCLDraw LIVE UPDATES: Liverpool, others get Round of 16 opponents

Defending champions Bayern Munich are top on the list of seeded teams.

The stage is now set for the UEFA Champions League Round of 16 draws as the flagship club competition enters the knockout phase.

Some big clubs that have previously won the Champions League, like Manchester United, Inter Milan and Ajax, failed to pull through the group stage.

Nonetheless, none of the teams left in contention are debutants in this stage of the competition, thus giving room for expectations for balanced games going forward.

For the round of 16, only one recognisable Nigerian player, Zaidu Sanusi, is in contention with FC Porto.

Meanwhile, at this phase, there is no country protection, so the remaining teams can face anyone, including facing a club from the same country. However, clubs that were in the same group with each other in the group phase cannot meet in this round. So, Juventus, for example, cannot get Barcelona.

Stay with PREMIUM TIMES for Live Updates of the Champions League draws from 12 Noon.

The show is officially underway 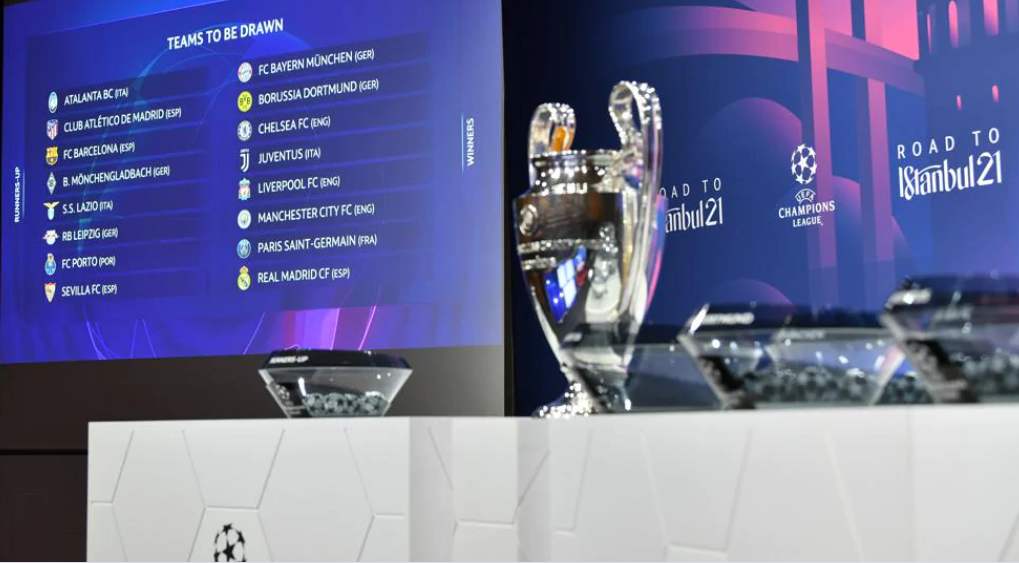 Fantastic footages from the group stages

Since football resumed back after coronavirus, over 1000 games have been played across all UEFA competitions

Actually, Borussia Monchengladbach are debutants in the Round of 16

Borussia Monchengladbach vs Manchester City is the first Round of 16 pairing!