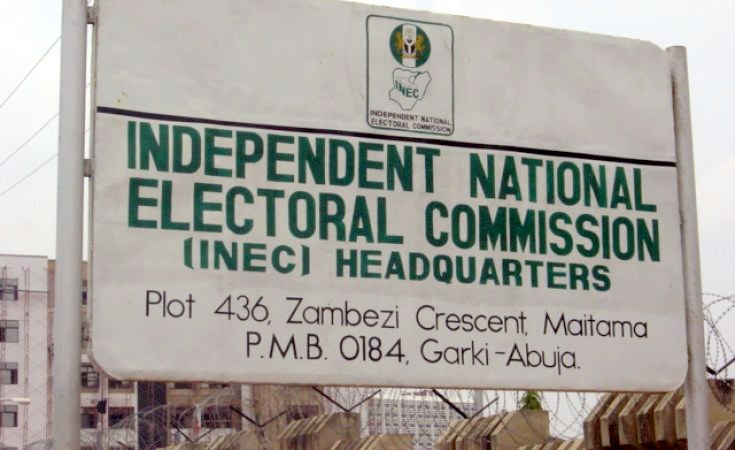 “They should not be calling them election at all. They are nothing but coronation ceremonies across Nigeria,” the INEC official said.

A top election official in Nigeria has described the conduct of local elections in the country as “organised crime”.

Mike Igini, INEC resident electoral commissioner in Akwa Ibom State, said Wednesday on Channels TV that, “we have lost 774 local government areas in Nigeria to every sitting governor of the 36 states of the Federal Republic of Nigeria. Local government elections are nothing but organised crime.”

He was interviewed by Seun Okinbaloye of Channels TV Politics Today.

Mr Igini said the process of picking council chairpersons and councillors in Nigeria falls short of the standard requirement of an election.

“They should not be calling them election, at all. They are nothing but coronation ceremonies across Nigeria,” he said.

Local government elections in Nigeria are almost always totally won by the party of the sitting governor, irrespective of the strength and popularity of opposition parties. The governor also appoints the leadership of the state electoral commission.

Mr Igini said INEC, on the other hand, had made tremendous progress in the conduct of elections in Nigeria.

“The kind of election we have conducted is a remarkable departure from where we used to be before, even though we are still not where we are looking at,” he said.

Mr Igini said, for instance, during the 2019 general elections in Akwa Ibom State, he was able to stay in his office to track the movement of election officials and materials across the state.

“The INEC public viewing data is a new innovation to deal with the recurrent issue of vote changing at the level of collation. That is why that was introduced, to ensure that at the polling unit, once the result is declared, it is published. And of course it should be sent to the viewing portal so that Nigerians can see it,” Mr Igini said.

It is from the information uploaded on the INEC portal that media houses could rely on to do projections on which candidate is winning in an election, he said.

The INEC commissioner said the elite are the greatest threat to Nigeria’s democracy. “They are the ones attacking both the hardware and the software of INEC in order not to allow for credible elections,” he said.

“If votes do not count, people will lose faith in democracy,” Mr Igini said.

INEC in Akwa Ibom State recently arraigned a university professor for allegedly committing election fraud during the 2019 general election in the state, while a state High Court in Uyo ordered the arrest of another professor over a similar allegation.

Three officials of INEC in Akwa Ibom State have been dismissed for alleged misconduct during the 2019 elections.

Mr Igini, during the Channels interview, appealed to the National Assembly to pass the amended Electoral Act, saying that Nigeria cannot make progress unless the elite work together for the common good.

“How far we go in this country as a people is dependent on the consensus of the elite. In fact, what we are having now is that there is a continuous depletion of social capital. No country, go and check it, will ever make progress without the increase in social capital,” he said.

Troops kill 108 bandits in Northwest Nigeria in one week – Official