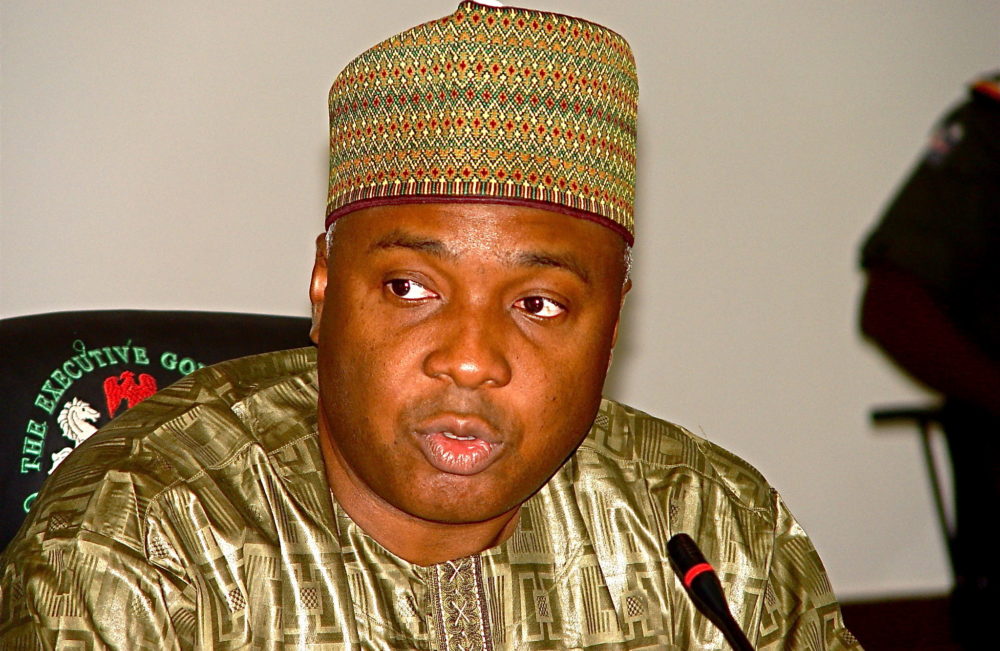 The newly constituted reconciliation committee is expected to settle the crises rocking PDP chapters in Nasarawa, Ekiti, Cross River and other states.

The Peoples Democratic Party (PDP) has announced a former Senate President, Bukola Saraki, as the Chairman of its national reconciliation committee.

This was disclosed by the party’s national publicity secretary, Kola Ologbodiyan, via his Twitter account on Monday night.

The appointment will be Mr Saraki’s first assignment in the party after he lost reelection in the 2019 election and lost his grip of his home state – Kwara.

The newly constituted reconciliation committee is expected to settle the crises rocking the party’s chapters in Nasarawa, Ekiti, Cross River and other states.

The party earlier inaugurated a caretaker committee for its chapter in Ebonyi State on Monday. This followed the defection of Ebonyi governor David Umahi from PDP to the All Progressives Congress.