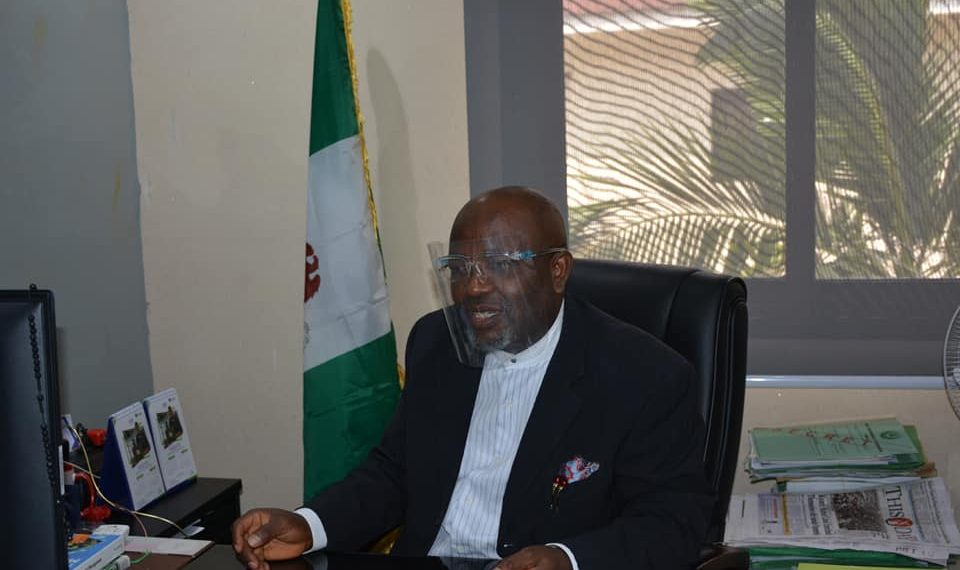 All government agencies are expected to compulsorily remit their operating surpluses to the federation account annually.

The Fiscal Responsibility Commission (FRC) is seeking an amendment to its activities to allow the punishment of agencies who fail to render their accounts as prescribed by law.

The acting chairperson of the commission, Victor Muruako, said this at a press briefing in Abuja on Thursday.

He said the immediate amendment of the Fiscal Responsibility Act (FRA) will put an end to deliberate violations by public servants.

He said some agencies have taken advantage of the non provision of punishments for violators of the Act.

“The proposed amendment seeks to end the impunity that has previously attended the deliberate violation of critical provisions of the Act, especially regarding availing the commission, on request, certain documents/information relating to public revenues and expenditure as provided under Section 2(1) of the Act.

“There are no punishments provided for offences committed under the ACT. Hence, public servants find it very convenient to violate the act without care,” he said.

The Fiscal Responsibility Act (FRA) was enacted in 2007 to provide for prudent management of the nation’s resources, ensure long-term macro-economic stability of the national economy, and secure greater accountability and transparency in fiscal operations within the Medium Term Fiscal Policy Framework.

Under the Fiscal Responsibility Act 2007, all government agencies are expected to compulsorily remit their operating surpluses to the federation account, annually.

But Mr Muruako said some agencies have not submitted their audited financial statements for the past five years.

“This has really affected our operation and they find it convenient to escape the law because there are no consequences,” he said.

Mr Muruako noted that if the proposed amendment is passed into law, “it will greatly improve the potency, structure and functionality of the Act as well as enhance the performance of the commission.”

He noted that the lack of some basic sanctions in the Act is hindering the commission from performing its responsibilities.

“The lack of sanctions in the Act means that the basic of the commission’s work, which is the power to receive information regarding public revenues and expenditures is being hindered,” he said.

He explained that the challenges brought upon the economy by the COVID-19 pandemic call for urgent action in mitigating areas of revenues.

He said the organisation will continue to ensure the nation attains a high level of revenue management.

“PLSI are concerned with the management of public funds in Nigeria and we will do everything within our activities to ensure that we attain prudent management of revenue in this country,” he said.

PLSI is a civic organisation fostering public accountability in Nigeria.

UPDATED: Fear in Jigawa community as herders relocate to nearby forests