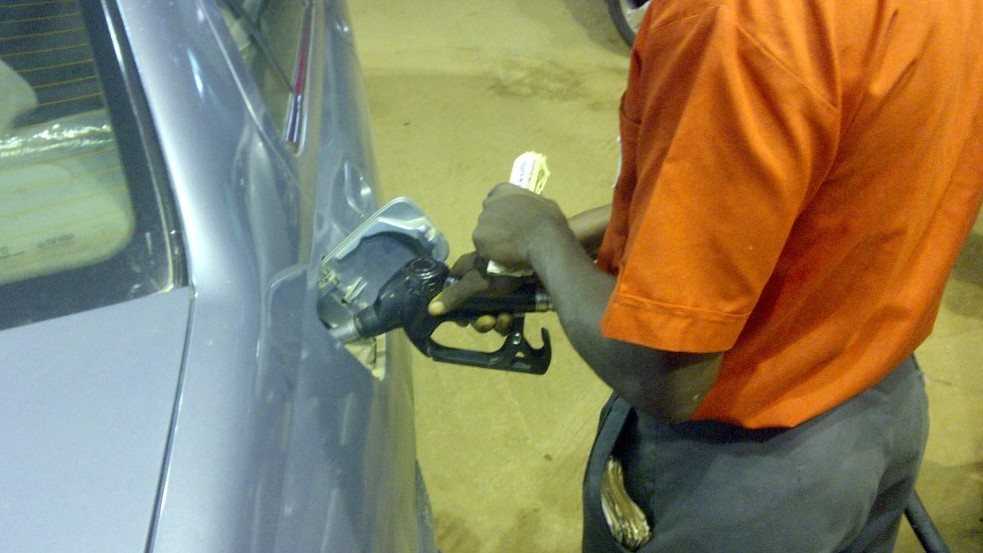 Mr Ologbondiyan said that the government has no justification to increase the cost of fuel to anything above N100 per liter, let alone N170.

The Peoples Democratic Party (PDP) has urged President Muhammadu Buhari to reverse the increase in the pump price of fuel which increased from N159 to N170 per liter.
The party in a statement issued by its National Publicity Secretary, Kola Ologbondiyan, on Friday in Abuja, rejected the increase describing it as unbearable to Nigerians.

He said that the PDP insisted that the increase in the pump price would worsen the already “suffocating economic” situation in the country.

He added that such hike would be an additional log tied on the economic neck of Nigerians.

Mr Ologbondiyan said the government has no justification to increase the cost of fuel to anything above N100 per liter, let alone N170.

He said that there is no such justification when there are practical options to maintain affordable price given Nigeria’s production capacity and potentialities.

Mr Ologbondiyan decried the continuous increase in the pump price of fuel.

He added that the government is yet to come clean on the parameters being used for the hike in prices vis-a-vis Nigeria’s production, export and accruing revenue.

He said that energy officials have withheld the facts regarding the status and volume of oil production, sales and accruing revenue.
.
This, according to Mr Ologbondiyan, was in addition to government’s inability to fix our refineries and end crude oil theft.

He added that fraud in the management of the country’s oil resources is responsible for the high costs and hardship being suffered by millions of Nigerians who could barely afford their meals and basic necessities of life.

He called on President Muhammadu Buhari to take steps in fulfilment of his campaign promise to revamp Nigeria refineries, while urging him to get more competent hands to run the oil sector.