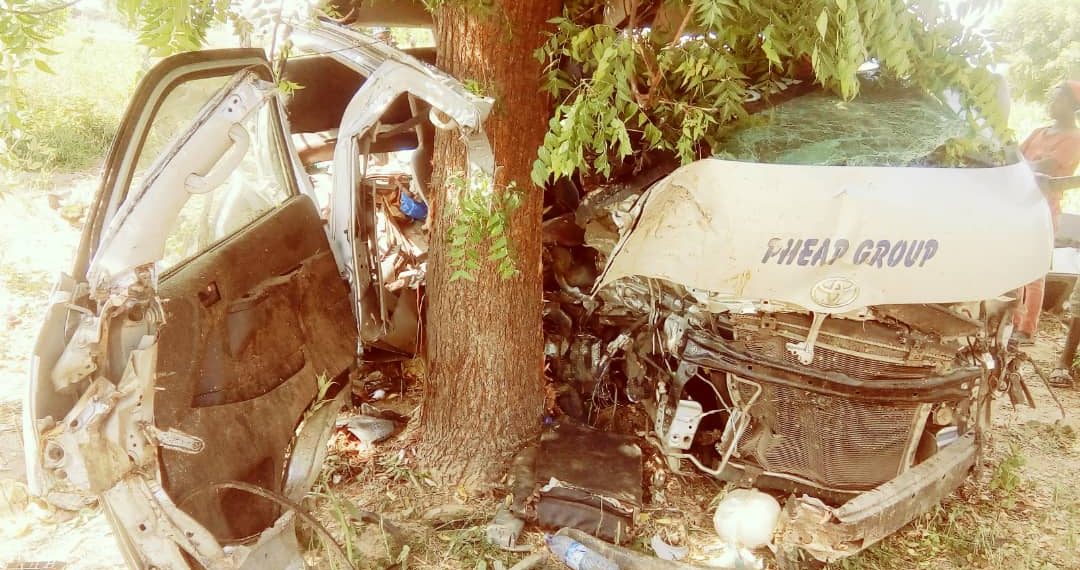 The police said 11 other persons onboard sustained injuries.

At least seven persons were killed on Thursday following a fatal motor accident in Jigawa State, the police have said.

The police spokesperson in Jigawa, Audu Jinjiri, in a statement, said the accident happened around 4:30 a.m. along Kano-Hadejia road in Kaugama Local Government Area of Jigawa.

The police said only one vehicle was involved in the accident: a hummer bus with registration ENU 684 EY driven by Aliyu Umar, a 40-year-old resident of Kafin-Hausa local government.

”The vehicle was conveying the people from Lagos to Hadejia in Jigawa. On reaching the said place, the driver lost control and hit a tree, killing seven people on the spot,” the police official said.

The driver was killed in the accident, the police said, and all the corpses have been released to respective relatives, the official added.

How I swapped football for table tennis– Omotayo