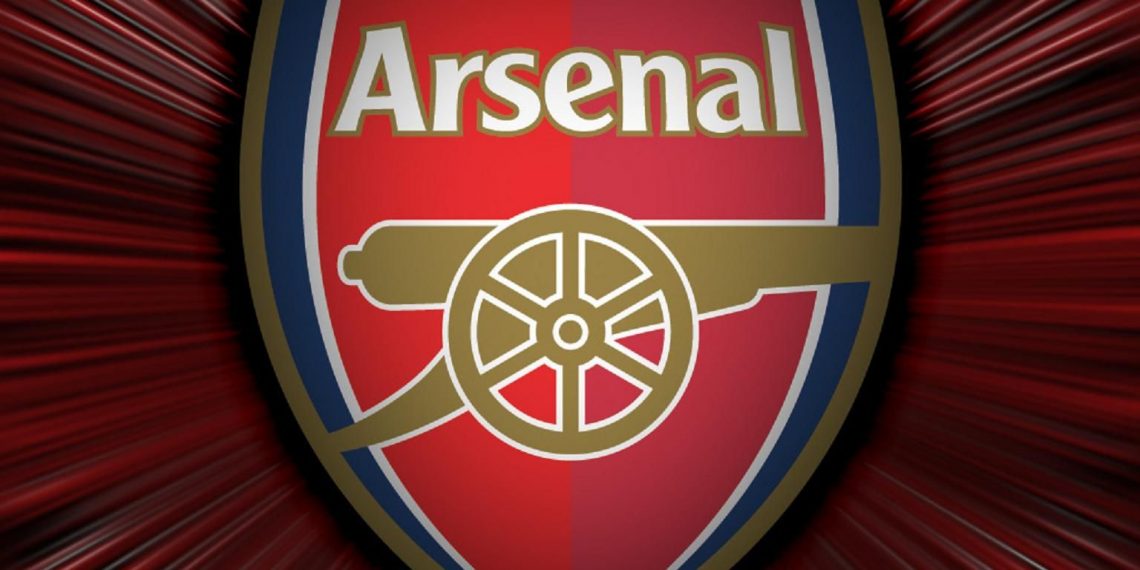 As the dust continues to settle after days of protests and destruction of lives and properties across the country, Nigeria and Nigerians have continued to attract empathy from the international community.

The latest is from English Premier League giants, Arsenal, who Saturday posted their heartfelt message on their Twitter handle enjoining Nigerians to stay strong in this difficult period.

The North London club enjoys a lot of followership in Nigeria since the exploits of Nwankwo Kanu with the Gunners from the late ’90s.

The club wrote: “To our Nigerian fans we see you, we hear you, we feel you, we have read your replies, we have seen the footage. We cannot imagine the pain. Our thoughts are with everyone in Nigeria. Stay Safe.”

Since the inception of the #EndSARS protest, popular figures in football circles including the Super Eagles captain, Ahmed Musa, and many of the other national team players have lent their voice and support to end police brutality in Nigeria.

One of the strongest condemnations of police brutality and the perceived insensitivity of the government was made by Manchester United’s Nigerian striker, Odion Ighalo.

Ighalo while reacting to the Lekki Shootings blasted the President Muhammadu Buhari’s government for failing in its primary duties of protecting the lives of its citizens.

Ighalo in a viral video said: “I will say Nigeria government is a shame to the world for killing your own citizens because they are protesting for their rights. It’s uncalled for. Today 20-10-20 you people will be remembered as the first government that sends military to start killing their citizens. I am ashamed of this government, we are tired of you guys and can’t take this no more.”

Already, the demand for the scrapping of the notorious Special Anti-Robbery Squad (SARS) of the Nigeria Police Force has been met with more reforms also said to be in the works.