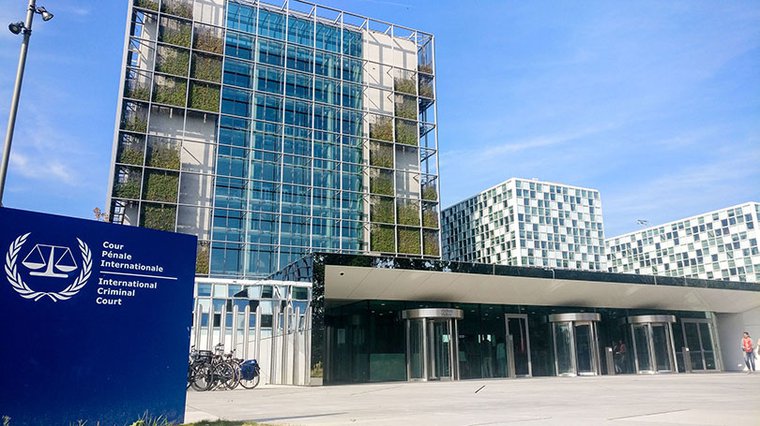 “Any loss of life or injury is concerning. We have received information alleging crimes and are keeping a close eye on developments..."

The International Criminal Court (ICC) has spoken on the Tuesday shooting of #EndSARS protesters at Lekki Toll Gate, Lagos, by soldiers.

The shooting has attracted global outrage against the Nigerian authorities. The number of deaths from the incident is yet to be ascertained.

“My office has been closely following the events around the current protests in Nigeria and the reaction of Nigeria’s law enforcement and security agencies,” the ICC prosecutor, Fatou Bensouda, said in a statement posted on Twitter on Thursday by the ICC (@IntlCrimCourt).

“Any loss of life or injury is concerning. We have received information alleging crimes and are keeping a close eye on developments, in case violence escalates and any indications arise on that Rome Statute crimes may have been committed,” she added, while calling for restraint.

A former governor of Lagos State and a national leader of the ruling All Progressives Congress, Bola Tinubu, had advised the federal government to “fish out whoever gave the order (for the shooting) and put them on trial”.

Mr Tinubu, who described himself as an “unapologetic protester”, appealed for calm. He said he was ready to “face all inquiries” over the incident because of the allegations against him.

President Buhari is yet to address the nation over the incident.

Despite mounting evidence, the army has denied their involvement in the shooting.

The #EndSARS protests, which began nearly two weeks ago, seek an end to police brutality in the country, among other institutional reforms.

Some states in Nigeria have imposed curfew to curtail destruction, as public and private properties, including police stations, hospitals, malls, and media houses, have come under attack by hoodlums in different parts of the country.