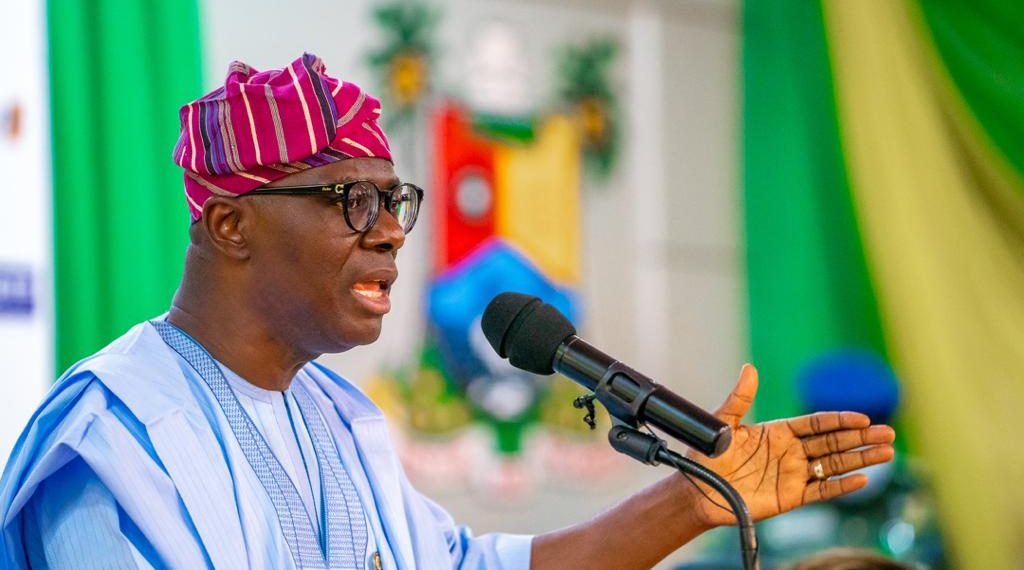 #EndSARS: Despite evidence, Sanwo-olu says no fatality in Lekki shootings

"Three of the injured protesters have been discharged, while some are in the hospital. There is no record of any fatalities."

Despite multiple multimedia evidence, the governor of Lagos State, Babajide Sanwo-olu has said no life was lost at Tuesday evening’s shooting at the Lekki toll gate.

Mr Sanwo-olu while speaking on Wednesday morning in a live broadcast on Tuesday incident said the government has no record of fatality in the incident.

“Three of the injured protesters have been discharged, while some are in the hospital. There is no record of any fatalities”, the governor said.

Mr Sanwo-olu has also extended curfew imposed in the state for another 72-hours as irate youths set TVC, some BRT stations and other buildings on fire.