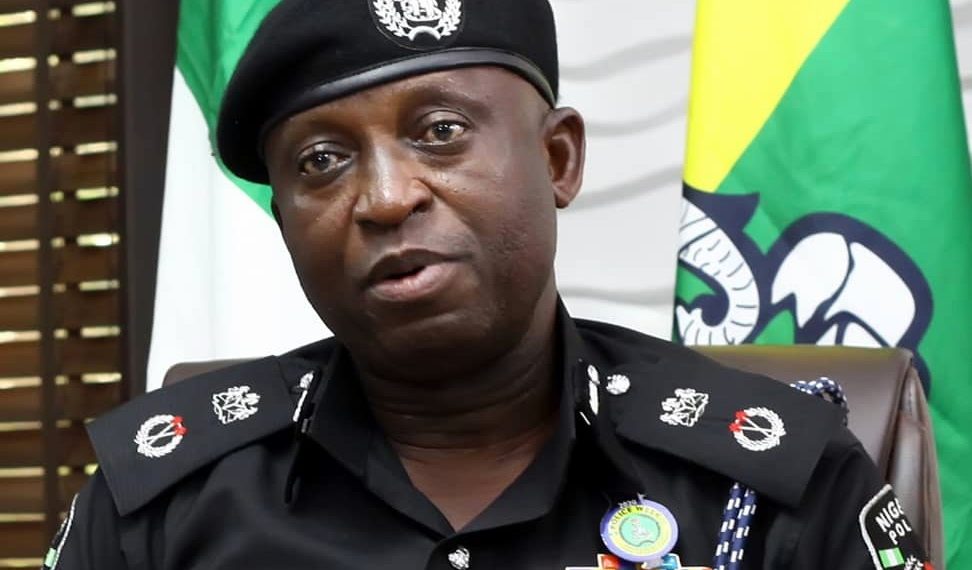 The accident was between a Toyota 4runner SUV, driven by the protester and a tricycle.

The Lagos State Police Command said it has arrested a female #EndSARS protester who caused the death two persons in the Alagbado area on Thursday due to reckless driving.

The accident was between a Toyota 4runner SUV, driven by the protester, and a tricycle, popularly called Keke Napep.

The spokesperson of the Lagos police command, Olumuyiwa Adejobi said the protester joined the protest at AIT junction, Alagbado and was driving recklessly.

The protester was identified as Nike Lawal, of No. 30, Anjorin Street, Aminkanle, Lagos State and is in police custody for causing the death of two innocent Nigerians, the police said.

“Mrs Nike Lawal, was the driver of Toyota 4Runner SUV with REG. NO. GGE 346 BK that ran into a tricycle and killed the duo of Ojo Azeez, m, 27 years and Yusuf Sodia, m, 26 years, both of Command Road, Alagbado, Lagos State.”

“The suspect, who intentionally removed the number plates on her SUV, as at the time of the incident, joined the protest at AIT junction, Alagbado, and started driving recklessly, like many other protesters, before the fatal accident,” the police said.

The bodies of the victims have been deposited at the morgue.

Meanwhile, the commissioner of police in Lagos State, Hakeem Odumosu has commiserated with the families of the deceased and assured them of the command’s commitment to having justice in the case.

The police chief said the command will not relent in its efforts in maintaining peace, law and order within the state.

Mr Odumosu added that the command has commenced orderly room trial of the four police officers who were caught assaulting a young lady (protester) in a viral video at Surulere on Monday.

Similarly, he has ordered the arrest of the police officer who slapped a 68-year-old woman at Hogan Bassey station, Iyun Street, Surulere on the same day.

The commissioner reiterated his zero tolerance for incivility, brutality and inappropriate conducts amongst police personnel in the state.