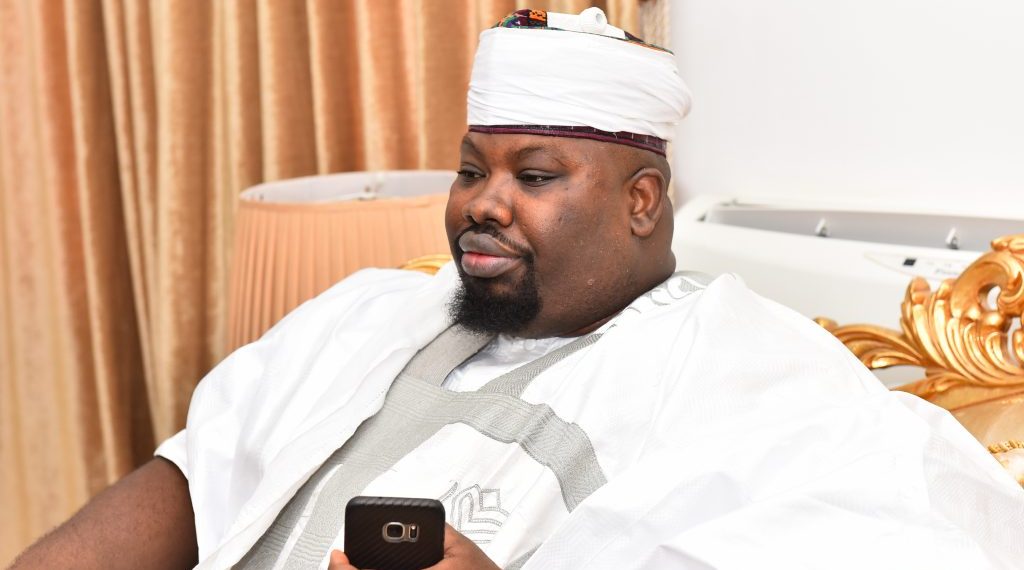 Mr Danu had protested the seizure of the money saying it was his legitimate earning and that he declared it with customs.

The United Kingdom has returned the sum of $100,000 confiscated by airport security from Nigerian businessman, Nasiru Danu, after a court gave judgment in his favour in a confiscation suit.

Court documents and banking details seen by this newspaper showed that the money was paid with interest that accrued in the last one year as ordered by a magistrate court on September 7.

Mr Danu was intercepted by officials of the United Kingdom Border Force and Immigration officials on arrival at the London airport on September 13, 2019 after his then newly-acquired Maltese passport with which he travelled there turned out to be fake.

The businessman, PREMIUM TIMES gathered, was duped of $35,000 by a ‘travel agency’ which offered to help him obtain a Maltese passport. Unknown to him the passport delivered to him by the agency was fake.

On returning to Nigeria, Mr Danu petitioned the State Security Service (SSS) over the passport fraud and his resultant arrest and deportation from the UK.

The SSS later referred the case to the Economic and Financial Crimes Commission (EFCC) which is now pressing charges against one Rabbi Okpara.

PREMIUM TIMES had in December reported how Ms Okpara was docked by the EFCC before an FCT High Court for allegedly defrauding Mr Danu and other unsuspecting Nigerians.

EFCC investigators said Ms Okpara used her travel agency to lure unsuspecting members of the public to buy into a sham travel/residency arrangement in Malta.

The EFCC said Ms Okpara in her statement to the agency admitted to liaising with a third party, one Mr Ugbaja, in obtaining these fake travel document for her clients.

Count one of the charges reads: “That you Rabbi Okpara and Jude Ugbaja(at large) sometime in August 2019, within the jurisdiction of this honourable court conspired between yourselves to do an illegal act, to wit; causing to be used as genuine forged documents, thereby committed an offence contrary to section 3(6) of the Miscellaneous Offences Act, CAP, MI7 laws of Federation Nigeria, 2004 and punishable under the same act.”

Count two reads: “That you Rabbi Okpara, Jude Ugbaja ( at large), Green Valley Concept Ltd and Palmary Travels and Tours Ltd, sometimes in August 2019 in Abuja within the jurisdiction of this honourable court forged a maltase passport with the name Nasiru Haladu Danu with number 9647443 dated 27 April/AVR 2018 with intent that it be used as genuine; thereby committed an offence contrary to 320(a) of the Penal Code, Law of the Federation 1990 and punishable under section 322 of the same law.”

Aside deporting Mr Danu to Nigeria on his arrest at the airport in September, the UK authorities also took possession of $100,000 found on the businessman.

The businessman had protested the seizure of the money saying it was his legitimate earning and that he declared it appropriately with customs authorities in Nigeria before travelling with it to the UK.

Mr Danu also explained that he travelled with that amount of cash because his credit card had failed him repeatedly, leaving him stranded on a number of occasions.

But despite his explanations, the UK authorities seized the cash and approached a court for confiscation hearing.

However, the legal team for Mr Danu challenged the UK Border agency’s move to permanently confiscate the money. They succeeded.

“The court found that the security officials were wrong to seize the money as the money was from legitimate income which was not intended for an unlawful purpose and should therefore be returned to the owners,” said Mr Danu’s lawyer, Femi Joshua.

Mr Danu’s Nigerian Bank account was credited with the money with interest in two tranches of $50,471 on September 23, according to documents seen by PREMIUM TIMES.

When contacted Tuesday, Mr Danu said he was pleased that the court noted that he was a victim of crime by a syndicate which swindled him and sold him a fake passport.

“The court saw that I am a legitimate and honest businessman and that the cash found on me were legitimately earned and properly declared,” Mr Danu said.