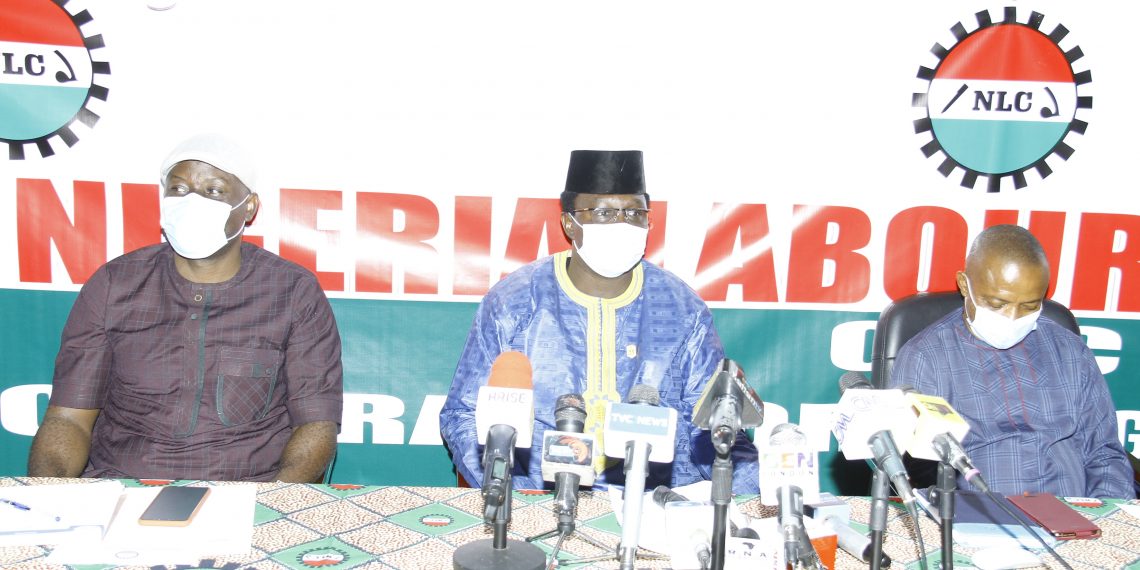 The NLC and TUC are planning to embark on strike on September 28 to protest the recent hike in petrol price and electricity tariff.

The National Industrial Court, Abuja, has again granted an order of interim injunction restraining the Nigeria Labour Congress, Trade Union Congress, their agents, employees, workmen, servant or proxies from embarking on the planned September 28 industrial action of any nature pending the hearing and determination of the claimants motion of notice.

The judge, Ibrahim Galadima, gave the order on Friday sequel to an ex-parte motion filed by the Federal Republic of Nigeria and the Attorney General of the Federation through their counsel M. L. Shriu and Gazali Ashiri.

Delivering the ruling after careful perusal of the deposition contained in the affidavits, the Judge said that he found the application meritorious.

The court in addition ordered that the NLC and TUC be served within seven days from September 25 with the motion on notice as well as other processes.

The same court on Thursday granted a similar ex-parte application filed by the Incorported Trustees of Peace and Unity Ambassadors Association through its counsel, Sanusi Musa.

Also on Thursday, a meeting between the federal government, the labour unions and civil society groups over the increase in petrol price and electricity tariff ended without resolution.