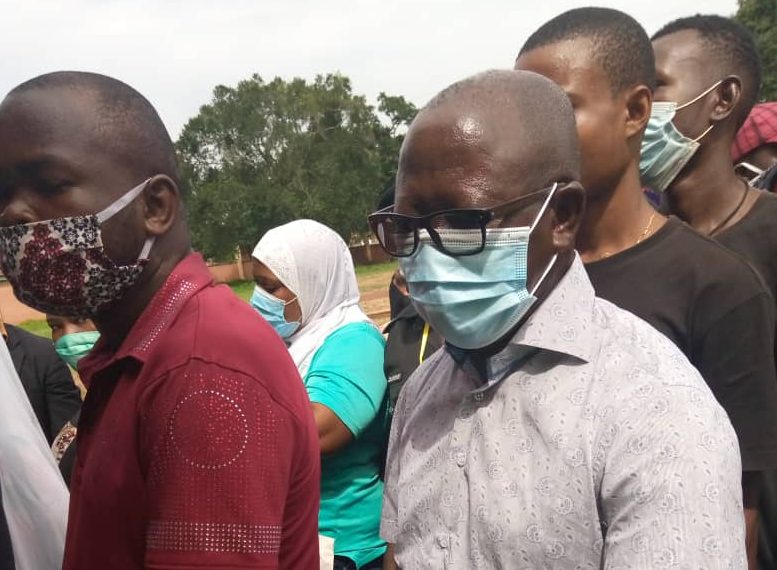 The candidate of the All Progressives Congress (APC), Osagie Ize-Iyamu, has won at Etsako West Local Government Area.

Both the immediate past national chairman of the APC, Adams Oshiomhole, and the PDP’s deputy governorship candidate, Phillip Shaibu, hail from Etsako West.

Mr Shaibu also won at his polling unit and had expressed optimism of his party winning the senatorial district.

PREMIUM TIMES journalists witnessed voter inducement in Mr Oshiomhole’s polling unit, which occurred in other parts of the state.

So far, results from 10 of the 18 local government areas in the state have been announced and the PDP appears to be leading by a wide margin.