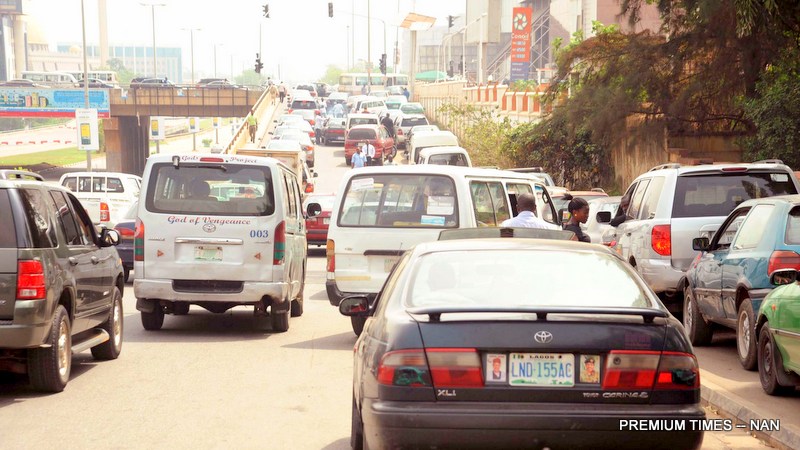 The new price of N147.67. was made public shortly after the PPMC announced an initial increment to N151.56 per litre from the erstwhile price of N138.62 per litre.

The PPMC is a subsidiary of the Nigerian National Petroleum Corporation, NNPC, and currently imports almost all of Nigeria’s petrol.

PREMIUM TIMES reported how details of internal memo made available to marketers and other stakeholders showed that the new directive becomes effective September 2.

The ex-depot price is the price at which the product is sold to marketers at the depots.

The memo was signed by D.O Abalaka, the depot manager.

“Please be informed that a new product price adjustment has been effected on our payment platform,” the memo said.

“To this end, the price of Premium Motor Spirit is now one hundred and fifty one naira, fifty-six kobo (N151.56) per litre.”

Lamenting the increase in an earlier interview with PREMIUM TIMES, a depot owner said that his depot would not sell for less than N155.60 to marketers and other filling stations.

Most depot owners and major marketers buy the petrol directly from the PPMC, store in their own depot and then sell to other marketers and filling station owners from whom Nigerians buy.

After our earlier report and the depot owner’s comment, the PPMC announced the new ex-depot price of N147.67.

With the latest increment, Nigerians should thus be expecting a petrol price of about N156 per litre at filling stations, PREMIUM TIMES learnt.

The latest price was contained in a separate memo by the PPMC.

In the memo signed by Onya Schola, the PPMC said it has reviewed the price to N147.67.

It added that for automotive gas oil (AGO), also known as diesel, the ex-Lagos PDO was put at N165 while for those operating in transfer points like Oghara, Calabar, Portharcourt and others, the price was put at N160.

The Nigerian government, through the Petroleum Product Pricing Regulatory Authority (PPPRA) recently announced a ‘deregulation’ policy wherein the NNPC would no longer subsidize petrol for Nigerians but the PPPRA would still determine the sale price based on market forces.

Since the start of the new deregulation police, before last month, the PPPRA would release a price range that marketers could sell the product for. However, no such rangr has been published for September.