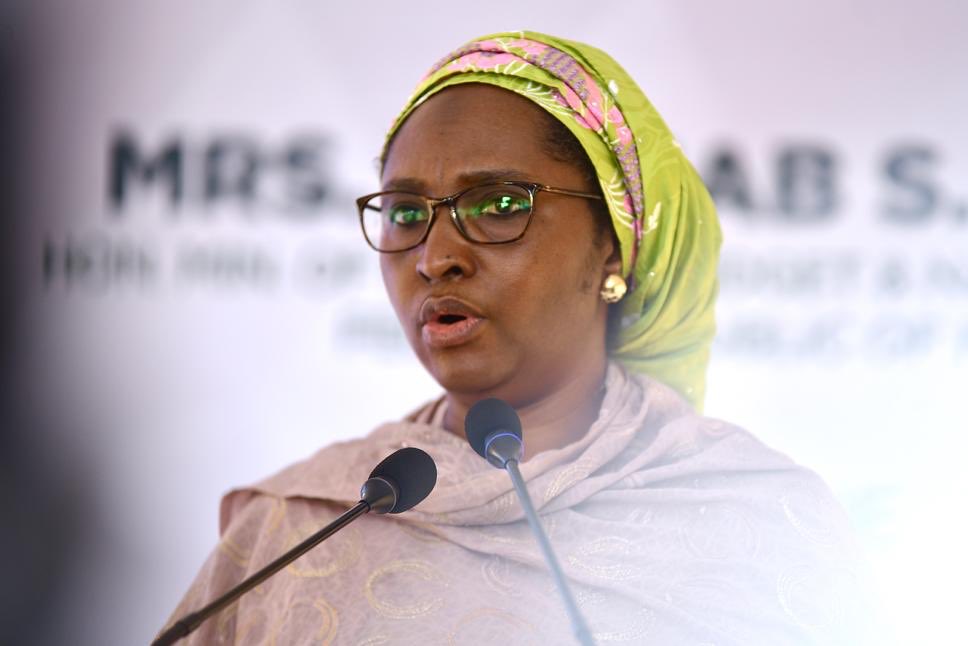 The Federation Accounts Allocation Committee (FAAC) has shared a total sum of N676.407 billion as federation allocation for the month of July 2020.

This disclosure was made at a FAAC virtual meeting chaired by the Permanent Secretary, Federal Ministry of Finance, Budget and National Planning, Mahmoud Isa- Dutse.

The amount, inclusive of Value Added Tax, was shared among the three tiers of government, a communiqué issued by FAAC said.

From this amount, the federal government received N273.189 billion, the States received N190.849 billion, while the Local Government Councils got N142.761billion.

Similarly, the oil producing states received N42.851 billion as derivation (13% of Mineral Revenue) while the Cost of Collection/Transfer and Refund was put at N26.757 billion.

The communique issued by at the end of the meeting on Wednesday indicated that the Gross Revenue available from the Value Added Tax (VAT) for July, 2020 was N132.619 billion against N128.619 billion distributed in the preceding month of June, 2020. This resulted in an increase of N3.793 billion.

A breakdown of the distribution showed that the federal government got N18.500 billion, the states received N61.668 billion, Local Government Councils (LGCs) got N43.168 billon, while Cost of Collection/Transfer and Refund got N9.283 billion.

The total revenue distributable for the current month including Value Added Tax (VAT), according to the committee, is N676.407 billion.