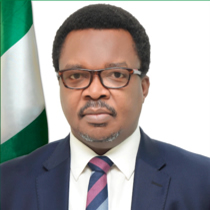 The renewal was made public by Willie Bassey, Director of Information at the Office of the Secretary to the Government of the Federation.

Among those whose appointments were renewed is Joseph Ugbo, the Managing Director. Mr Ugbo’s renewal of appointment took effect from August 25, 2020, the statement said.

Both renewal of appointments also took effect from August 25.

The statement noted that Mr Buhari enjoins the appointees to bring their wealth of experience and expertise to reposition and reinvigorate the Niger Delta Power Holding Company Nigeria Limited.

“He also directed them to discharge their responsibilities with utmost sense of Government’s commitment to the provision of adequate power to Nigerians,” the statement said.