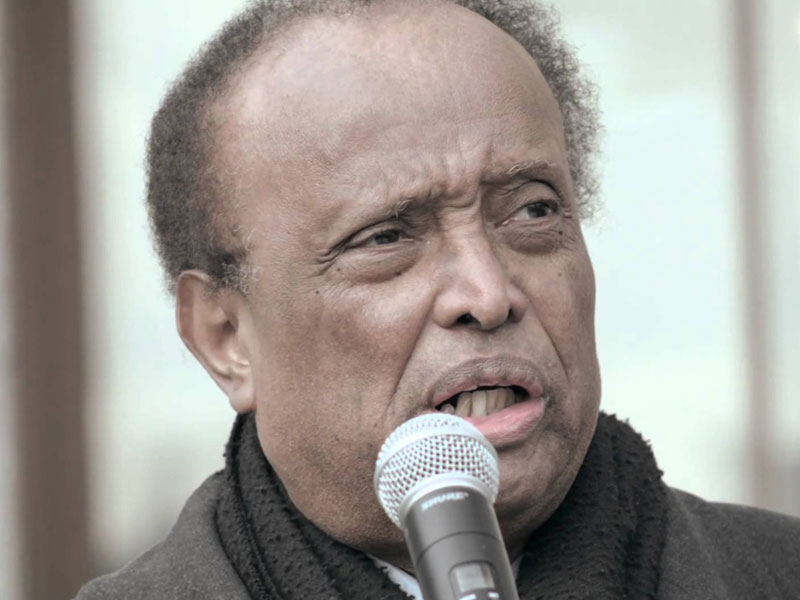 How U.S. ambassador warned me of arrest by Abacha – Obasanjo

A former Nigerian president, Olusegun Obasanjo, has revealed how the late former United States Ambassador in Nigeria, Walter Carrington, warned him not to return to Nigeria in 1995 to avert his arrest for alleged involvement in a failed military coup by the Sani Abacha military government.

Mr Obasanjo made the disclosure in his condolence message to the family of the envoy who died Tuesday last week.

Mr Carrington was appointed by former President Bill Clinton in 1993 as ambassador to Nigeria, a position he held until 1997. He died last Tuesday.

He had deep ties with Nigeria. He married into a Nigerian family and had lived in three Nigerian cities since the late 1960s.

In a condolence message circulated by his spokesperson, Kehinde Akinyemi, Mr Obasanjo said during Mr Carrington’s tenure as ambassador, he helped the move to democratic rule in Nigeria, having met the country under military rule.

Mr Obasanjo also revealed how the deceased offered him political asylum in the US during the days of the dictator, Mr Abacha, in 1995.

Mr Obasanjo was implicated that year in a failed military coup and thrown into jail until Mr Abacha died in 1998.

He was later released from prison and shortly after in 1999 was elected the first president of Nigeria’s Fourth Republic.

“Indeed, I recall, sometime in 1995, that on one of my trips to Copenhagen to attend the World Social Summit as Human Development Ambassador of the United Nations Development Programme, I received the most touching of the warnings, pieces of advice and offers to me from Amb. Carrington. He called me in Copenhagen and told me categorically that I was going to be arrested on returning home and, therefore, advised me not to return home.

“But he did not stop it there, he offered me political asylum by his government in the US. That was both touching and assuring, but I decided that tempting and assuring as the offer was, I would not take it. I came back and was arrested and imprisoned by Abacha. No doubt, his generous assistance to my family while I was a political prisoner makes me forever indebted to him.

“When I was in prison, he was one of the few foreign Ambassadors who regularly visited my wife to encourage her and to find out how I was doing in prison. I can proudly say he was a true friend and brother.”

Consoling the widow of Mr Carrington, the former president stated that her husband was devoted to something greater than he was.

“He was committed to improving humankind through the fairness, kindness, optimism and intelligence he brought to bear on all his undertakings, and through the righteousness, humanness and harmony he promoted in the US as a human rights activist and indeed across the world,” he wrote in his message.

“Walter wasn’t just a pride to America and Americans, he was also a pride to all the people of African descent. His involvement in the many causes in Africa cannot be overemphasised. He was always looking out for his kinsfolk both at home and abroad.”

“It is right that people from around the world at this point in time have been generously pouring encomiums on your late husband. I am, therefore, using this medium to add my voice to theirs in recognizing his outstanding commitment and devotion to the advancement of humanity.”

He then prayed that God would grant the Carringtons the fortitude to bear the loss of their patriarch.

Ondo 2020: How we will check vote-buying, violence – INEC