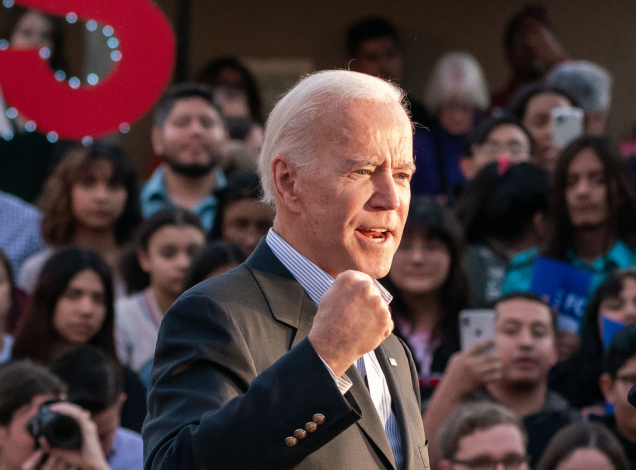 The Democratic candidate for the U.S. November presidential election, Joe Biden, has named a senator, Kamala Harris, as his running mate.

Ms Harris, 53, represents California in the Senate and is the first Black woman on a major party’s presidential ticket in the history of the U.S.

She is a former prosecutor and state attorney general in California and is well-known for her aggressive questioning style in the Senate.

Mr Biden made the announcement in a tweet, on Tuesday, describing Ms Harris as a ‘fearless fighter.’

“I have the great honor to announce that I’ve picked Kamala Harris — a fearless fighter for the little guy, and one of the country’s finest public servants — as my running mate.

“Back when Kamala was Attorney General, she worked closely with Beau. I watched as they took on the big banks, lifted up working people, and protected women and kids from abuse.

“I was proud then, and I’m proud now to have her as my partner in this campaign,” Mr Biden wrote.

With mass unrest over racial injustice and police brutality against Black Americans rocking the U.S. for years, Mr Biden has been under increasing pressure to select a woman of colour as his running mate.