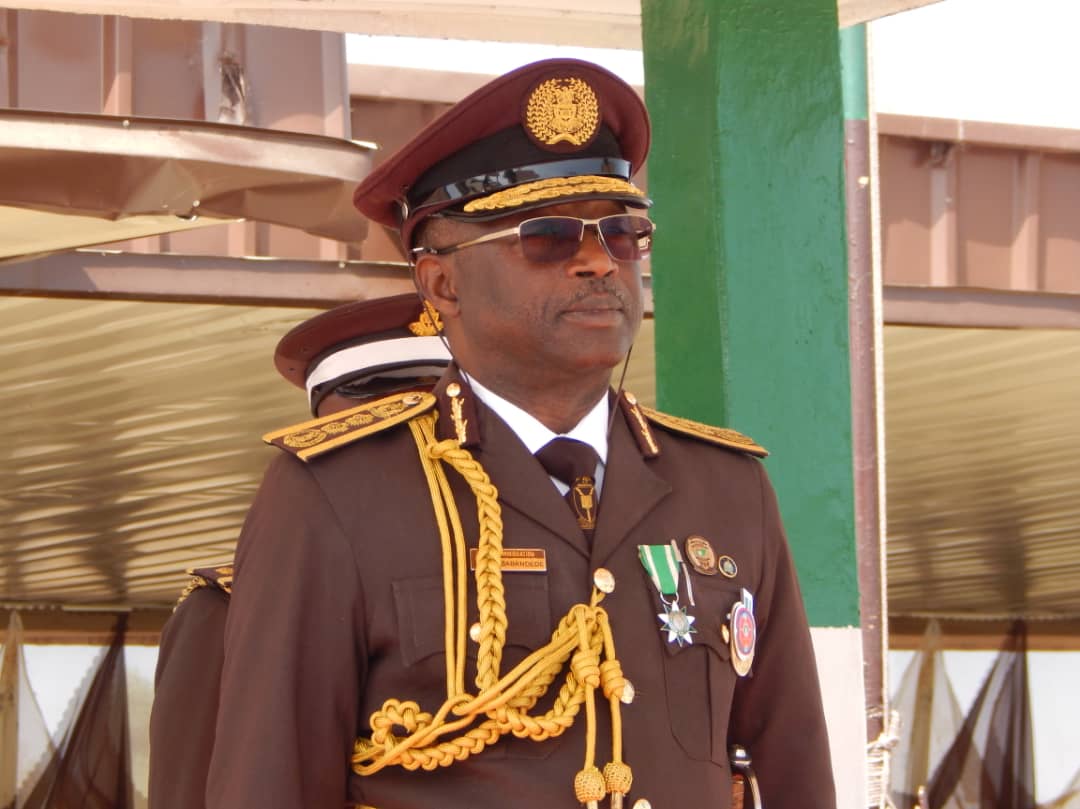 The Civil Defence, Correctional, Fire and Immigration Board (CDCFIB) has promoted over 3,500 officers of the Nigeria Immigration Service (NIS).

This was disclosed in a statement signed by the agency’s spokesperson, Sunday James, on Wednesday.

According to the statement, the total number of senior officers promoted are 100 – 29 to assistant comptroller-general (ACGs) and 71 to comptrollers.

“The number of junior officers who were also promoted within the same period is 3,548 and 118 conversions,” it said.

The Comptroller-General of the NIS, Muhammad Babandede, has virtually decorated the seniors among the newly promoted officers, the statement further disclosed.

During the ceremony, Mr Babandede congratulated the affected officers and urged them to exhibit a high sense of professionalism and commitment to duty, in line with the mandate of the Service, especially in furtherance of the Federal Government’s policy on ease of doing business.

“He directed that all other officers promoted be decorated at the Zonal and Command levels and warned that any write-up by officers and men must be conveyed through official channels of the Service, not otherwise,” the statement said

He promised to empower the DCGs and ACGs to take responsibility.

“Directorates are to receive mails meant for them and treat accordingly, adding that the EDMS is near completion and from now onward no hard copy files will be treated as all correspondence to the CGI will be treated e-based,” the statement added.

Mr Babandede said based on the CGI’s directive, an Indian caught abusing the expatriate quota approval was arrested for appropriate sanctions.