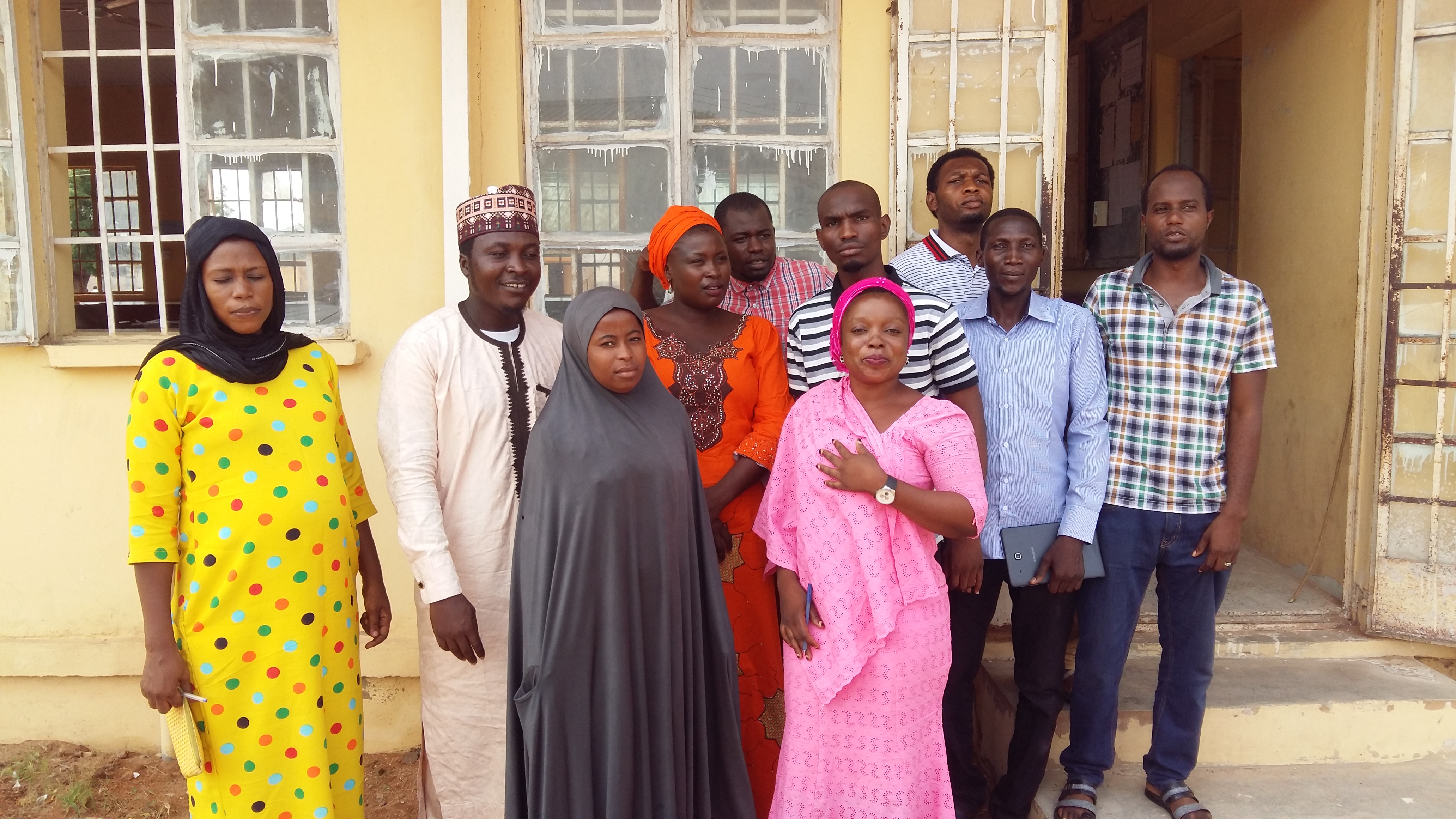 The federal government said it has identified 14,020 N-Power beneficiaries who have existing accounts details in other Ministries, Departments, and Agencies MDAs.

This implies they were either being paid or had been paid before by those MDAs separately, a violation of the N-Power programme which is basically for unemployed graduates and undergraduates.

This was disclosed in a statement, on Thursday, by the humanitarian ministry’s deputy director of information, Rhoda Iliya.

She explained that many of the beneficiaries who have complained of non-payment of their stipends were those who have such accounts.

Ms Iliya added that the findings were discovered by the office of the Accountant–General of the Federation (OAGF) in April this year, after complaints of non-payment of monthly stipends by some N-Power beneficiaries in batches A and B.

The ministry recently announced the disengagement plans of both Batch A and B graduates enrolled in the N-Power scheme. It said the exit of the volunteers would commence on June 30 and July 31 for batches A and B respectively.

However, there have been criticism and complaints from volunteers over delay or non-payment of their monthly allowances. The humanitarian minister, Sadiya Farouq, had earlier admitted that her ministry encountered challenges with the Government Integrated Financial Management Information System (GIFMIS) which caused the delay.

But in its statement, the ministry said the accountant general’s office identified that out of the 516,600 N-Power beneficiaries’ data it received in April, about 14,020 were not paid because their account details already exist in other MDAs.

The N-Power programme was inaugurated by President Buhari in 2016 with thousands of direct beneficiaries spread across the key industries targeted by the programme – Agriculture, Health, Education, and Tax.

The scheme involves the payment of N30,000 monthly to beneficiaries enrolled in the programme.

The attention of the Federal Ministry of Humanitarian Affairs, Disaster Management and Social Development been drawn to the complaint of non-payment of some N-Power beneficiaries during the last exercise, with some alleging non-payment for upward of four months.

For the records, the Ministry wishes to state that it had always processed, approved and remit necessary information for payments to the Office of the Accountant–General of the Federation (OAGF) whose responsibility it is to credit the various accounts of the beneficiaries using the GIFMIS platform as directed by FGN.

The Honourable Minister, Sadiya Umar Farouq, regrets any inconvenience this might have caused genuine and eligible beneficiaries just as the OAGF saddled with the responsibility of filtering out those denied is working assiduously to remedy the situation.