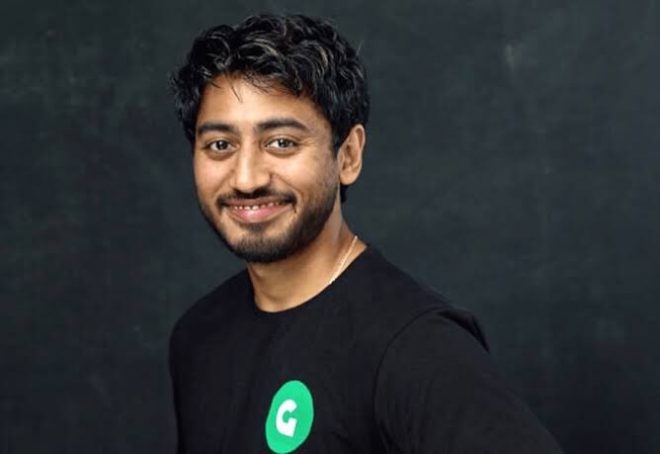 The motive of the gruesome murder of Gokada’s CEO, Farim Saleh, appears to be financial in nature, a senior law enforcement official said on Thursday.

Mr Saleh was found beheaded and dismembered in his Manhattan apartment, New York, with an electric saw lying next to his remains on Tuesday.

The police could not immediately identify the dismembered corpse but Mr Saleh’s sister who discovered the dismembered body Tuesday afternoon made a distress call to them after not hearing from him for a day and feared the lifeless body might be her brother’s.

The police said the saw was still plugged into an electrical outlet when they arrived, which prompted an investigation into whether or not the arrival of Mr Saleh’s sister at the condo could have interrupted the killing and alerted the killer to flee through another exit.

The CCTV camera captured Mr Saleh getting into the elevator Monday and was followed quickly by a second man, dressed in a suit, wearing gloves, a hat and a mask over his face.

After he walked out onto his floor, he fell immediately, possibly shot or stunned.

“He (the suspect) was dressed like a ninja, full out, so you can’t even see his face.

“He clearly knew what he was doing. We think his intent was to get rid of the body parts and go back and clean it up and make it look like nothing happened. He left before he finished the job,” a police source said.

The police said they are still searching for the murder suspect who donned a ninja mask and joined the late tech CEO in the elevator.

According to American local media—NBC, a senior official at New York City Police Department (NYPD) said the motive of the crime appeared to be financial in nature.

He has been described as a self-made millionaire who brought tech companies into nations like Nigeria and Indonesia, and an energetic person who loved gadgets and video games.

His friends called him the “Elon Musk of the developing world” for his efforts to bring an Uber-like start-up to Nigeria.

Gokada raised $5.3million in funding in May 2019 but, following the Lagos State government’s ban on commercial motorbike operation on major routes in the state in January, his company laid off 75 per cent of its workforce.

Following the ban, Mr Saleh, allaying fears that the company might have run into bankruptcy, said in a Twitter post “we still have money in the bank and are pivoting towards deliveries while this transport ban gets sorted. We were due to make a profit in January before the ban was announced.”

In a video uploaded on his YouTube channel titled “Gokada is not okada,” he argued that his company operates differently from the traditionally commercial motorbike riders.

During the video, Mr Saleh said “I was ok putting all my money in, all my effort in, before insisting our priority is not how much money we’re earning.”

The company on Wednesday tweeted a statement about the incident, saying they were saddened by “the tragic loss of our founder and CEO, Fahim Saleh. Fahim was a great leader, inspiration and positive light for all of us.”