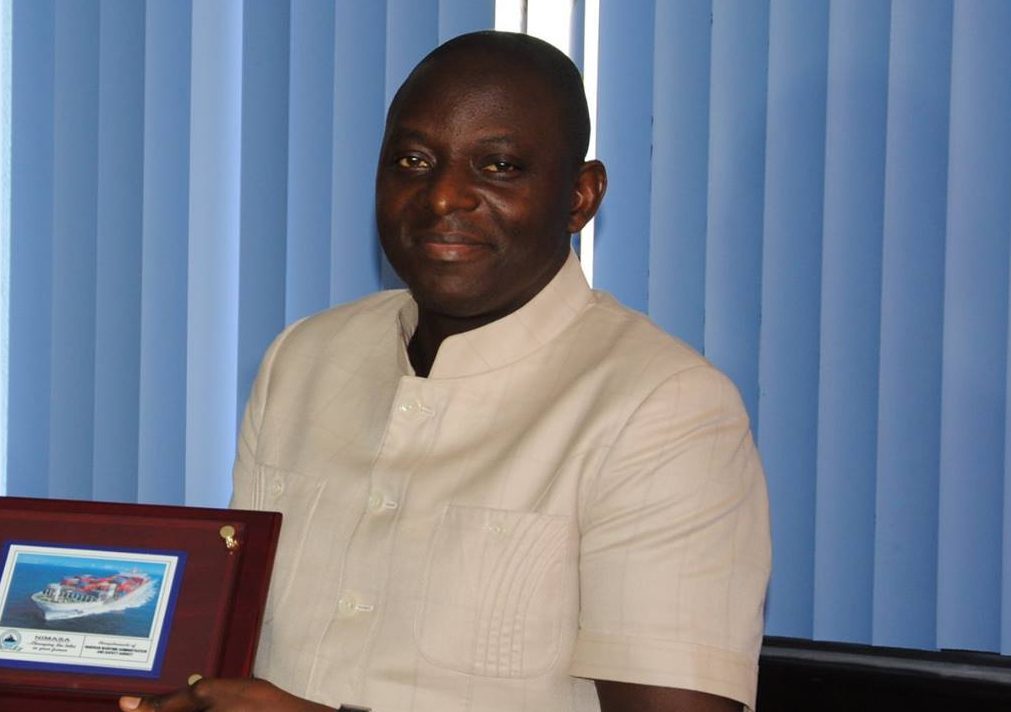 A former executive director at the Nigerian Maritime Administration and Safety Agency (NIMASA), Ezekiel Agaba, was guilty of laundering N1.5 billion belonging to the agency, a Lagos Division of the Federal High Court ruled on Wednesday.

Ibrahim Buba, the judge, sentenced the official to seven years in prison on each of the seven counts, totalling 49 years.

The sentences, however, are to run concurrently.

The judge said the Economic and Financial Crimes Commission, EFCC, proved beyond a reasonable doubt that the convict stole the sum from NIMASA while he was in charge of Maritime, Safety and Shipping.

The court declined to grant the application of EFCC counsel, Rotimi Oyedepo, for the forfeiture of property allegedly bought by Mr Agaba from the proceeds of the crime.

The judge agreed with the convict’s lawyer, E.D. Oyeneke, that the property is the subject of another suit at the federal high court.

During the trial, a witness said Mr Agaba bought a land in Lekki for N70 million

Earlier, Mr Oyeneke had pleaded that the court order non-custodial sentencing for Mr Agaba. The lawyer said his client’s age places him at a high risk of contracting COVID-19 in prison.

Mr Buba did not grant the plea.

“In view of the COVID-19 pandemic, counsel should consider approaching the state for pardon for the convict,” he added.

They pleaded not guilty.

Mr Akpobolokemi filed a no-case submission but Mr Buba, on October 16, 2017, dismissed it.

It was, however, was overturned by the Court of Appeal which unanimously discharged and acquitted the NIMASA boss.

Following the appellate court’s decision, the anti-graft agency on October 10, 2019, withdrew the charges against Messrs Amechee and Nwakuche.

But the EFCC maintained an amended charge against Mr Agaba.