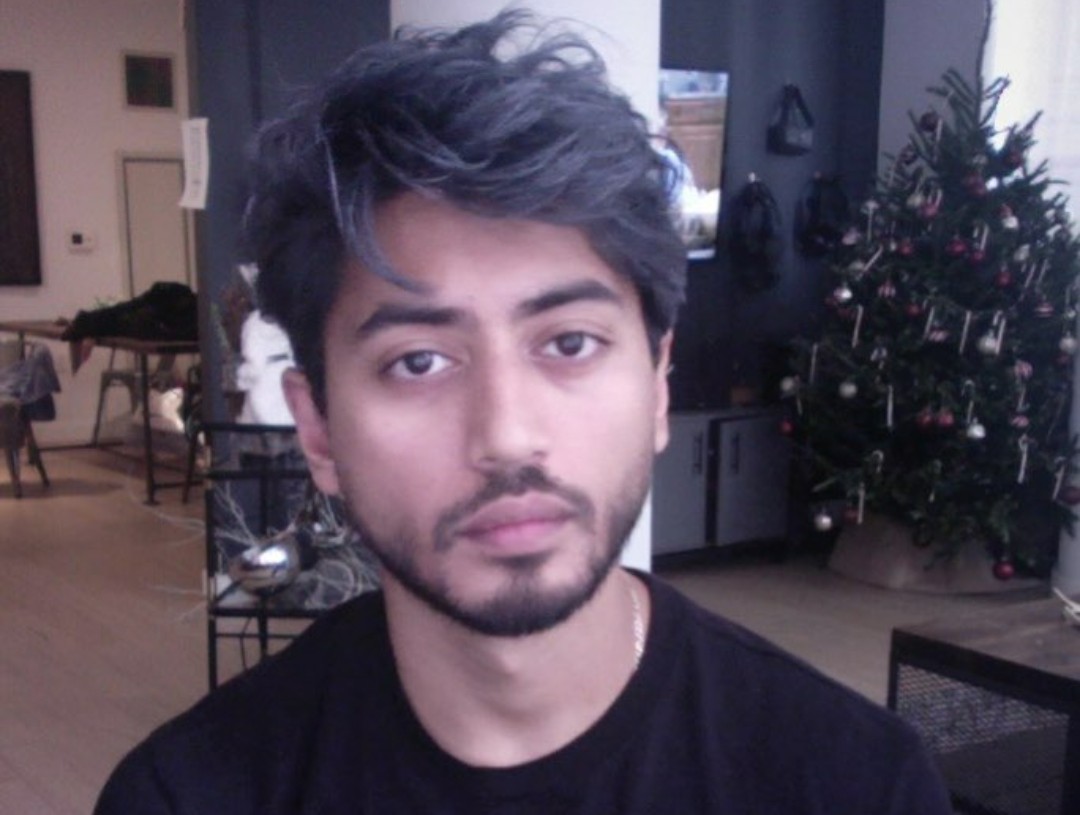 The Chief Executive Officer of the motorcycle-sharing platform, Gokada, Fahim Saleh, is dead.

The tech entrepreneur’s limbless, headless torso was found inside his Manhattan condo Tuesday afternoon with an electric saw lying next to the remains, the paper quoted the police as saying.

Police found his dismembered body in contractor bags in what seemed an effort to hide the evidence of the crime.

“We have a torso, a head that’s been removed, arms, legs. Everything is still on the scene,” the New York Police Division’s spokesperson, Carlos Nieves, told the paper.

He said they could not immediately identify the dismembered corpse but Mr Saleh’s sister who discovered the dismembered body Tuesday afternoon made a distress call to them after not hearing from him for a day and feared the lifeless body might be her brother’s.

After checks with friends and neighbours who spoke on anonymity, they identified the grisly body lying next to the electric saw as the young CEO who had been residing in the apartment for a year.

The police said the saw was still plugged into an electrical outlet when they arrived which prompted an investigation into whether or not the arrival of Mr Saleh’s sister at the condo could have interrupted the killing and alerted the killer to flee through another exit.

They are yet to understand the motive of the gruesome murder.

An elevator surveillance camera may have caught the victim’s last moments, sources said.

The CCTV camera captured Mr Saleh getting into the elevator Monday and was followed quickly by a second man, dressed in a suit, wearing gloves, a hat and a mask over his face.

After he walked out onto his floor, he fell immediately, possibly shot or stunned.

His friends and neighbours believe he was targeted as they described him as a “big-time person” who though may have been going through a lot but never acted like he was worried about anything.

“He never said he was scared,” a male friend told the paper. “He was always very happy-go-lucky.”

“I hope they find that person (the culprit),” he added.

Mr Saleh was born in Saudi Arabia to Bangladeshi immigrant parents. He was a website developer before turning to venture capital and had described his history as an entrepreneur in a series of posts on Medium.com.

He got his start creating a prank calling website, then moved on to create a motorcycle-hailing company in his parents’ native Bangladesh before starting Gokada with Nigeria’s Ayodeji Adewunmi, in Lagos in 2018.

In January, the company suffered setbacks and mass layoffs after the Lagos state government banned commercial motorbike operation in the state.

He has been described as a self-made millionaire who brought tech companies into nations like Nigeria and Indonesia, and an energetic person who loved gadgets and video games.