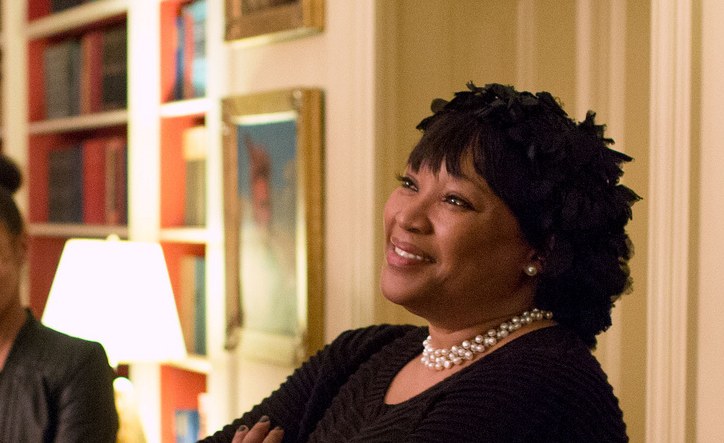 Multiple South African news agencies are reporting that Zindzi Mandela, the daughter of Nelson Mandela and South Africa’s ambassador to Denmark, has died.

Her death is also being reported by eNCA and Newzroom Afrika, with eNCA saying that she was 59.

Eyewitness News has tweeted that Mandela’s death has been confirmed by the country’s Department of International Relations and Cooperation.

Referees, VAR finding it difficult to admit own errors