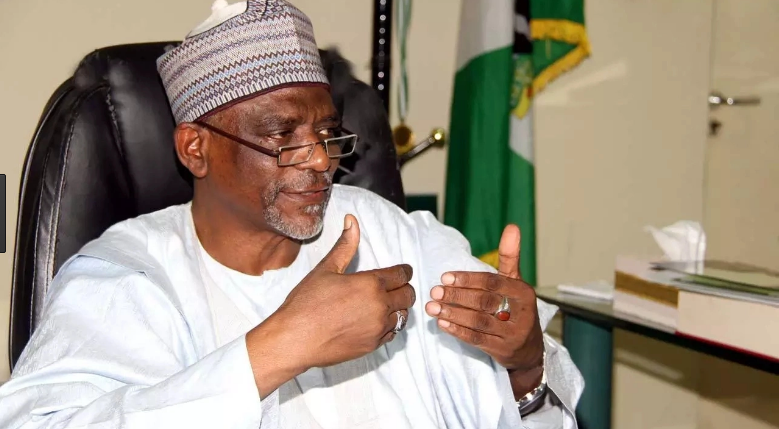 The National Association of Proprietors of Private Schools (NAPPS) and the National Parents-Teachers Association of Nigeria (NAPTAN) have appealed to the federal government to reconsider its position on the senior school certificate examination (SSCE) being conducted by the West African Examinations Council (WAEC).

The government had last week said no Nigerian school would participate in the West African Senior School Certificate Examination (WASSCE) earlier scheduled to hold from August 5 to September 5.

The Education Minister, Adamu Adamu, said the atmosphere is not conducive for the May/June diet of the West African Senior School Certificate Examination to hold in the country.

But the stakeholders described the latest position of the government as inconsistent and confusing.

The minister had on Wednesday announced the reversal of the government’s earlier position on schools’ resumption, saying the atmosphere is yet unsafe for teaching and learning in the country.

Mr Adamu’s position was based on the rising cases of coronavirus diseases in the country, saying children would find it difficult to observe the required protocols including social distancing, to keep themselves safe if allowed to return to schools.

But the NAPPS president, Yomi Otubela, in a telephone interview with PREMIUM TIMES, said private schools across the country are set to participate in the examination, noting that the required protocols as recommended by the Nigeria Centre for Disease Control (NCDC) in the management of the coronavirus disease would be observed.

He said a formal appeal will be made to the minister on Tuesday, saying rather than blanket non-participation of Nigerian candidates in the examination, the government should set appropriate rules to guide the conduct of the examination and ensure strict compliance.

He said; “Our position is that all private schools are ready to write the WASSCE exams. We have already put in place all the necessary precautions and safety as advised by the NCDC. We are appealing to the education minister to reconsider his earlier position and allow the position of the stakeholders which is to allow the children to sit for the examinations to prevail.”

In a similar development, the national president of NAPTAN, Haruna Danjuma, said as critical stakeholders in the education sector, parents are uncomfortable with “conflicting positions constantly released by government officials over the state of schools amidst the coronavirus crisis.”

According to Mr Danjuma, the government’s inconsistency could be observed from the earlier position of the presidential task force on COVID-19 headed by the secretary to the government of the federation, which issued a directive on the possible resumption of schools.

He said; “Isn’t it the same government that made the earlier pronouncement that graduating classes should be permitted to sit their examinations? You see, everything is confusing. As parents, we are critical stakeholders in this whole issue but we are unaware of all these back and forth positions.

“But surprisingly, the same government has opened up markets, religious worship centres, airports, and also the interstate transits. So what are we talking about? If our children don’t sit for the SSCE, what will they hold to pursue admission into higher institutions? Surprisingly, most of these candidates had earlier sat for the unified tertiary matriculation examination. And JAMB has said results would be forwarded to the higher institutions by August.”

Meanwhile, WAEC has reacted on the development, saying it is within the legitimate power of governments of the five-member countries to make such decisions.

Earlier, in a telephone interview with PREMIUM TIMES, the WAEC’s Head of Nigeria’s Office (HNO), Patrick Areghan, said the examination body was still reviewing the situation and that it would make its position known soon.

The HNO said he could not speak on whether the examinations would continue in the other four countries or not until the “coast is clear.”