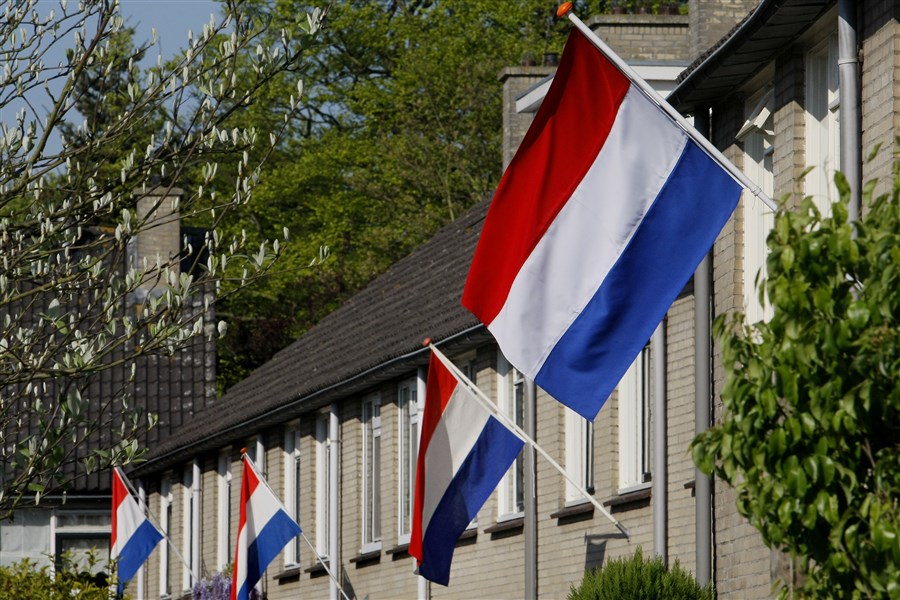 Embassy of the Netherlands in Nigeria (PHOTO CREDIT: Official Facebook Page of NLEmbassy)

A British-Nigerian, Fidelia Onoghaife, has been sacked by the Dutch Ministry of Foreign Affairs allegedly for her whistle-blowing role at the Dutch Embassy in Nigeria.

PREMIUM TIMES gathered that the woman, who worked as senior policy advisor of economic and political affairs at the embassy post in Abuja, appeared in court at The Hague last Wednesday.

This newspaper gathered that she argued in court that her dismissal is connected to her whistle-blowing report about alleged misconduct of a former Dutch ambassador to Nigeria, Robert Petri.

NRC, a Dutch publication, reports that “she was fired while the ambassador continued to work in the ministry and she thinks that is unfair and that is why she demands compensation.”

The newspaper reports that Ms Onoghaire was alleged to have “spoiled the atmosphere for years with her screams and intimidating behavior,” so she had to leave.

“I don’t even know what I’m accused of,” Ms Onoghaire was quoted to have said. She alleged that her resignation is a repercussion for her 2018 whistleblower report on the ambassador.

She had complained to the ministry that Mr Petri “was not so keen on the rules and leaked secret information to Shell”, which is involved in a major corruption scandal in Nigeria.

Mr Petri was also alleged to have flown on the private jet of the oil company.

In June, the Dutch newspaper, NRC, reported that at the end of 2017, the Dutch ambassador to Nigeria leaked the confidential information to Shell.

An investigation into Mr Petri’s tenure as ambassador to Nigeria was prompted by a complaint of integrity received by the country, the report revealed. The leakage of the confidential information fueled tensions at the embassy.

After two internal investigations, the Ministry of Foreign Affairs recalled Mr Petri back to the Netherlands in early 2019. The investigations revealed, among other things, a ‘sick working’ atmosphere at the embassy.

Several partner organisations complained to the ministry that Mr Petri “was too much on Shell’s hand”.

Mr Petri was found to have shared confidential information about an impending visit by the tax investigative service FIOD to Nigeria at the end of 2017 with the local Shell director. He allegedly did this during a visit with his wife to the man’s residence.

Later in June, PREMIUM TIMES reported how a Dutch diplomat lost his position after comments about alleged unethical conduct and corruption indulged in by the country’s businesses operating in Nigeria.

Hans Smaling, who was Dutch economic envoy to West Africa between 2015 and 2018, was summarily sacked after he complained about how the government and companies from the European country are involved corruption, he told NRC.

Meanwhile, in her submission, Ms Onoghaire claimed that because of her whistleblower report, she was asked to leave. She was getting too much trouble and the ministry wanted to get rid of her, she said.

NRC reports that the lawsuit shows that it was Ms Onoghaife who told the ministry about Mr Petri’s alleged misconducts, “and that cost her head, she suspects.”

After she filed her complaint about the ambassador, an investigation into the alleged integrity violations followed and Mr Petri was not allowed to come back afterwards.

Details show, however, that shortly after the period, another investigation suddenly came which nailed Ms Onoghaife with claims that she “had been behaving impossible for years.”

On Wednesday, the ministry’s lawyer maintained that there was no connection between Ms Onoghaire’s ordeal and her whistle-blowing report.

“Yes, it is true that the ambassador had to leave after the “internal stasi” visited the embassy post in the capital,” he reportedly told the judge, adding that since then, Mr Petri has been “winged” at the Ministry. He added that the ministry even encourages whistle-blowing.

“But it doesn’t mean that if you make a report, you don’t have to be penalised for other misconduct,” the lawyer was quoted to have said.

But lawyer to Ms Onoghaire, Christiaan Oberman, questioned the argument, noting that if she behaved as aggressive and intimidating as the ministry claims, she would not have recently received a seven-year contract extension and ‘rave reviews’ for years.

“It is a case of pleasures and burdens. She also had value for the embassy,” the ministry lawyer claimed in a reply.

The judge requested to know whether Ms. Onoghaire had been warned enough before she was fired, the mode of warning, and the official who warned her, if any.

Commenting on her ordeals, Ms Onoghaire said: “I was happy to represent the interests of the embassy. At the insistence of the Ministry, I made a declaration of integrity, with the promise that I would be protected. I did the right thing. The ambassador who does treacherous things has a job, and I’m fired.”

PREMIUM TIMES gathered that the verdict has been slated for September 9.