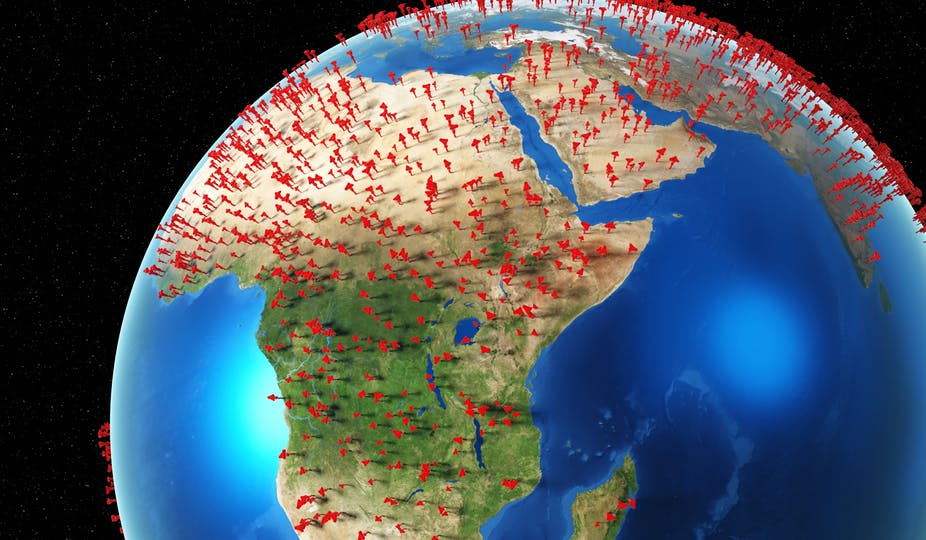 The World Health Organisation (WHO) says there was a 30 per cent increase in the number of confirmed cases of Coronavirus (COVID-19) in the African Region in the past week.

WHO Regional Office for Africa in Brazzaville, Congo, disclosed this in the COVID-19 Situation Report posted on its official Twitter account @WHOAFRO on Thursday.

The external situation report number 19 issued on July 8 stated that COVID-19 outbreak continued to grow in the WHO African Region.

It said the virus continued to grow since it was first detected in Algeria on February 25.

“South Africa remains the epicentre of the COVID-19 outbreak in the region and the country is now among the top 15 most affected countries globally.

Similarly, it said the WHO African Region and South Africa registered the highest daily death toll of 225 and 192, respectively, on July 7.

“During this period, five countries in the region observed the highest percentage increase in incidence cases.

“Equatorial Guinea and United Republic of Tanzania did not officially submit reports indicating any confirmed case.

It stated that the region had also observed increased incidence of importation of cases from affected countries within the region, largely fueled by long-distance truck drivers and illicit movement through porous borders.

Bats are hosts to a range of viruses but don’t get sick – why?