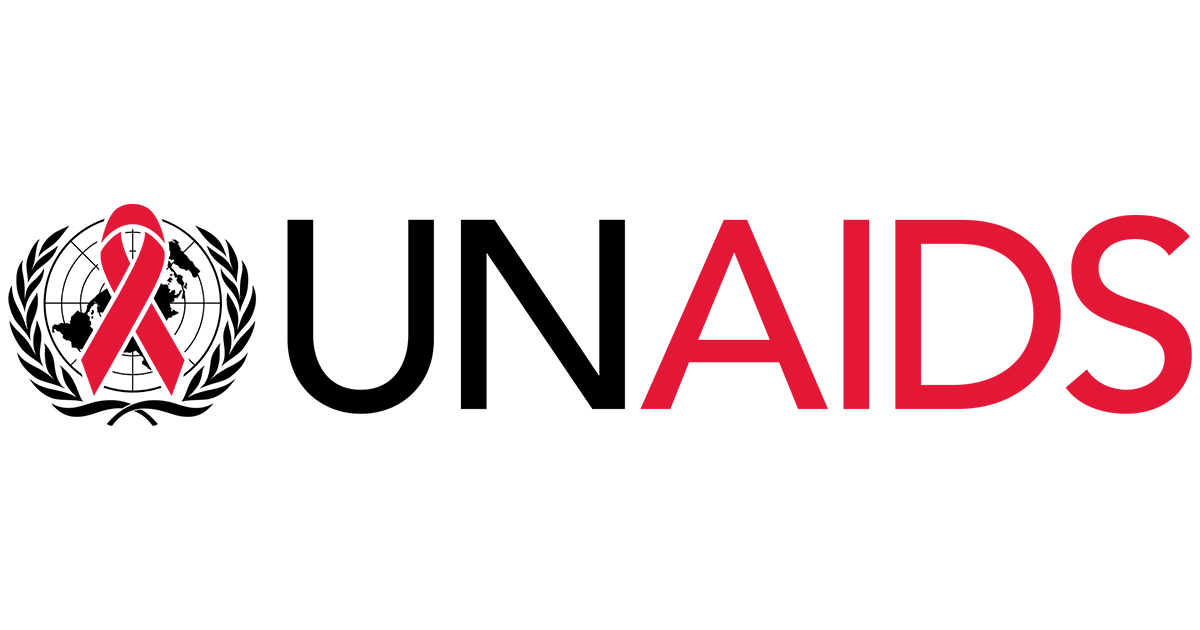 A new UNAIDS report has shown that its 2020 targets on the ailment will not be met because of “deeply unequal access to antiretroviral therapy and service disruptions” caused by the COVID-19 pandemic.

However, this might no longer be visible as the report showed that decades of hard-won gains could also be lost if the world fails to act as a result of the COVID-19 outbreak.

The report – Seizing the Moment – released on Monday warns that the remarkable achievements made in the fight to end AIDS have not been shared equally within and between countries.

The UN agency said the missed targets have resulted in more than 3.5 million HIV infections and 820,000 AIDS-related deaths since 2015 than if the world was on track to meet the 2020 targets.

Missed targets are those with the virus who have not been diagnosed or placed on antiretroviral treatment.

The agency during a virtual meeting said that the global AIDS response could be set back by 10 years or more if COVID-19 disrupts HIV services.

Executive Director of UNAIDS, Winnie Byanyima, said decisive action is needed to be taken every day in the next decade to get the world back on track to end the AIDS epidemic by 2030.

“The progress made by many needs to be shared by all communities in all countries,” she added.

The agency said that the COVID-19 pandemic has already seriously impacted the AIDS response and threatens further interruption.

It stated that a six-month HIV treatment disruption could cause more than 500,000 additional deaths in sub-Saharan Africa between 2020 and 2021, bringing the region back to 2008 AIDS mortality levels.

It said even a 20 per cent disruption could trigger additional 110,000 deaths.

Ms Byanyima said to fight the two colliding ailments, the UNAIDS and its partners are leading a global call for a “people’s vaccine for COVID-19, demanding that all vaccines, treatments and tests be patent-free, mass produced and distributed fairly and free for all”.

UNAIDS is also urging countries to bump-up investments in both diseases.

Meanwhile, another sister agency, the World Health Organisation (WHO) had also raised concerned about how the pandemic is having an impact on efforts to tackle HIV.

The agency on Tuesday during a press briefing said about 73 countries are at risk of running out of anti-retroviral medicines (ARVs).

To address difficulties in accessing treatment during the crisis, WHO recommends prescribing these treatments for longer periods of time, up to six months.

The UN agency also urged countries to ensure uninterrupted prevention, treatment and services for HIV amid the pandemic.

While more than 25 million people worldwide have access to ARVs, WHO said progress has stalled in the areas of prevention, testing and treatment “because services are not reaching those who most need them.”

WHO’s submission buttresses the findings of the report which says that the world is far behind in preventing new HIV infections.

It said some 1.7 million people were newly infected, reflecting more than three times the global target.

“While progress has been made in eastern and southern Africa, where new infections have fallen by 38 per cent since 2010, eastern Europe and central Asia have seen a staggering 72 per cent rise in new HIV infections since 2010.

“New infections also rose by 22 per cent in the Middle East and North Africa, and by 21 per cent in Latin America,” the report added.

WHO reviewing evidence of airborne transmission of COVID-19 – Official