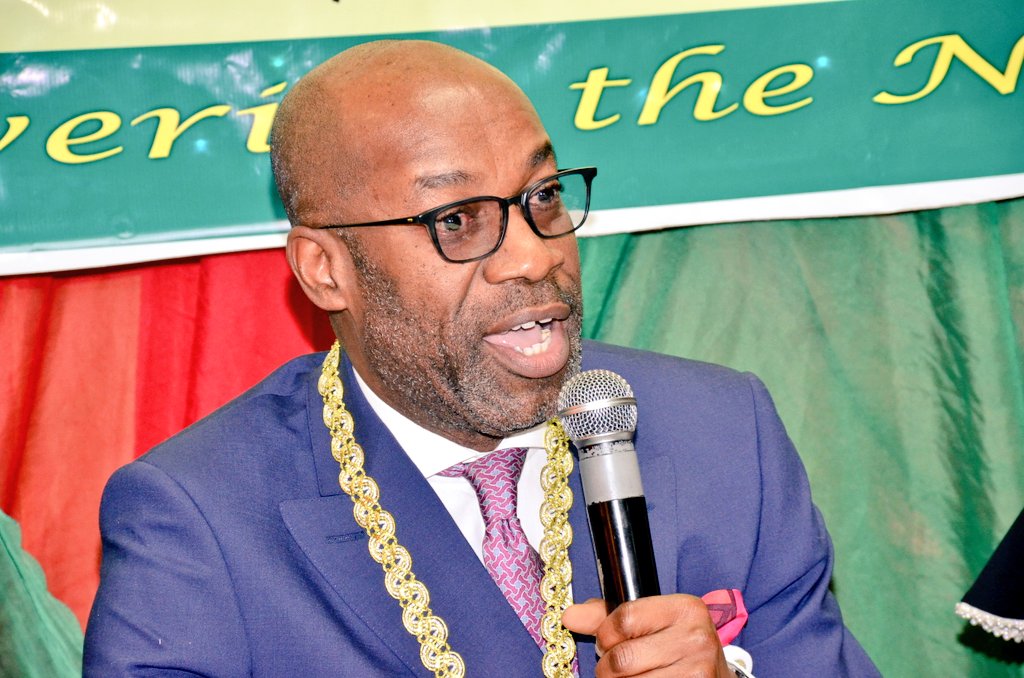 The Chief Operating Officer in charge of Joint Ventures and Business Development of the Nigerian National Petroleum Corporation (NNPC), Roland Ewubare, has resigned.

The Edo State-born top NNPC official is believed to have resigned, on Friday, due to health reasons.

No official statement has been issued by the NNPC as to why Mr Ewubare left barely one week to the first anniversary of his appointment.

The NNPC spokesperson, Gabriel Obateru, did not respond to calls when our reporter contacted him on Friday evening.

Also, Mr Ewubare’s telephone was switched off when PREMIUM TIMES contacted him.

But, a reliable source close to the NNPC who is familiar with the matter told our reporter Mr Ewubare had to take a bow from office as a result of his failing health due to an undisclosed illness.

The source requested that his name should not be disclosed as he was not authorised to speak on the issue.

“My brother, everybody in NNPC who is close to the man knew that he has been battling with some very serious health challenges for a long time due to some undisclosed illness. The ailment did not allow him to concentrate on his official duties. Maybe he feels it’s time for him to go home and rest, to enable him find time to take proper care of himself,” the source said.

The source said Mr Ewubare may have tendered his resignation letter to the NNPC management last Monday.

Prior to his appointment on July 8 last year, Mr Ewubare was the Chief Operating Officer in charge of the Upstream of the national oil company.

He was a close affiliate of the former Group Managing Director of NNPC, Maikanti Baru.

While at the NNPC, Mr Ewubare headed the investments management subsidiary of the corporation, the National Petroleum Investment Management Services (NAPIMS).

Previously, he served as the Managing Director of Integrated Data Services Limited, the Benin City-based seismic data acquisition arm of the NNPC.