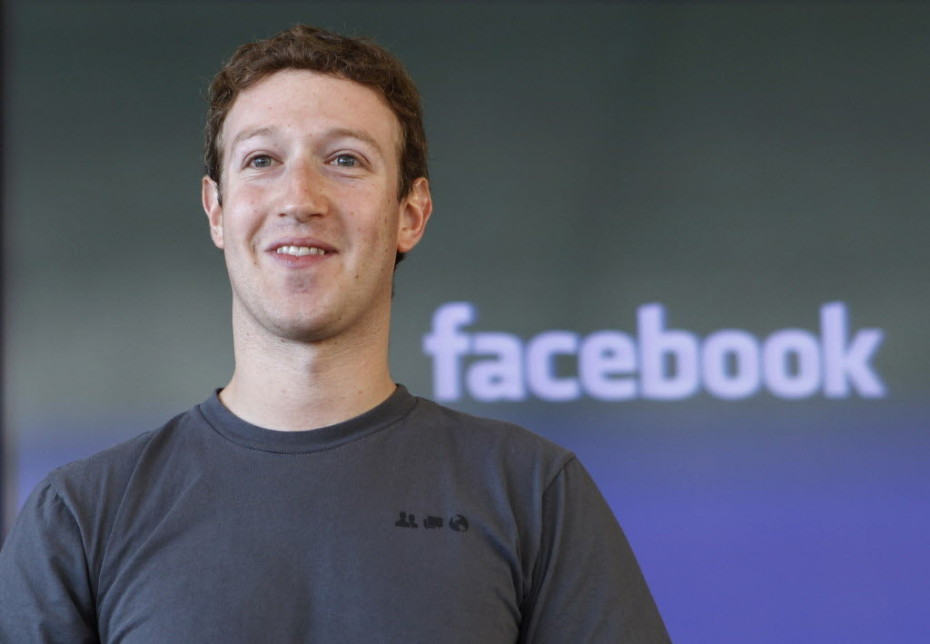 Facebook chief Mark Zuckerberg has defended himself for not condemning remarks by U.S. President Donald Trump appearing to threaten violent retribution against demonstrators protesting the death of a black man at the hands of police, according to media reported on Tuesday.

In a tweet which was also visible on his Facebook page, Trump slammed demonstrators protesting the death of George Floyd in Minneapolis as “THUGS” and appeared to promote a violent response by saying, “when the looting starts, the shooting starts.”

That phrase was first used by a Miami police chief in 1967 to justify a violent crackdown on black neighbourhoods.

Online magazine The Verge reported that Zuckerberg held a long conference call with Facebook employees and addressed accusations that the social media platform allowed election misinformation and veiled promotions of violence from Trump.

Zuckerberg told employees he should have offered them more transparency, The Verge reported citing a recording of the meeting.

But he stood by what he termed a “pretty thorough” evaluation of Trump’s posts, saying the choice to avoid labeling or removing them was difficult but correct.

According to the recording, Zuckerberg described being upset by some of Trump’s recent posts, including the one regarding looting.

“(But) I knew that I needed to separate out my personal opinion … from what our policy is and the principles of the platform we’re running are.”

Several Facebook employees have resigned over the lack of action, the New York Times reported.

One said publicly that the company would end up “on the wrong side of history.”