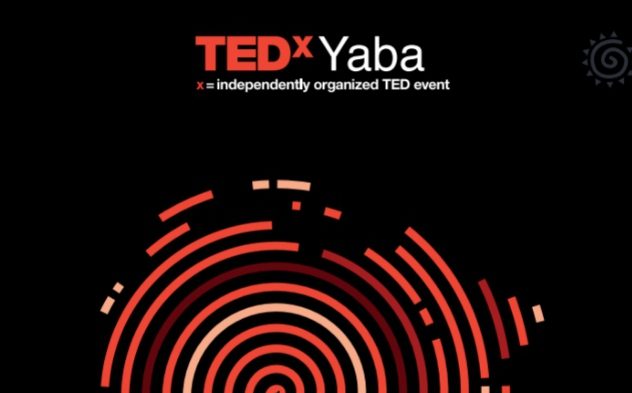 Some of Africa’s innovators, researchers, economists, thinkers and technology experts, on Saturday, held conversations on the collective future of Africa and the roles of individuals, groups, governments and corporations in birthing the desired future.

The discussions held at a virtual conference organised by TEDxYaba, the 2020 edition of the “Convergence.”

At the conference, various speakers delivered ideas on various sectors of the African society including security, health, agriculture and business, and how synergy can be built by African countries to foster growth and development.

Speaking at the conference, Lawal Bakare, the founder of EpidAlert, a Nigerian not-for-profit health organisation, said in order to attain the collective future of Africa, certain roadblocks must be removed.

Highlighting the major challenges hindering the convergence of African countries to harness the development of the continent, Mr Bakare said existential gaps, lack of trust, perception gaps, poor self-efficacy and cultural incompetence are the challenges.

“Self-efficacy starts from knowing the changes required in an environment, knowing your roles in effecting the changes and acquiring the skill sets needed,” he said.

Mr Bakare said to achieve the desired future, Africans must be committed, they must realise the need to make changes and shift their minds to the place of active intervention.

He added that if the micro units on which education, health and other sectors rely on are not functional, the entire community collapses.

As part of the measures to solve the problems Africa is faced with, the speaker said there is a need for culture fixes because certain cultures are progressing, while some are not.

He added that African countries need to build confidence and tackle cultural incompetencies that are within us.

Astrid Haas, an urban economist and researcher from Uganda, said organisations and cities are crucial to the convergence of Africa.

She said with well-managed organisations and cities, there are massive opportunities for Africa to leverage on in order to boost the future of Africa.

“Organisations and cities allow the convergence of individuals with innovations and skills to develop a country.”

Speaking on how to unlock the power of convergence in Africa, Ms Haas said good policies must be put in place, as well as good security and good infrastructure to unleash the power of connectivity, jobs, residence, business, and markets.

She said good organisations are essential to growth and to achieve the promise of cities that work in Africa.

The conference also featured a breakout session where participants engaged the speakers on the issues raised.

Another speaker at the conference, Charles Omole, a security expert, said Africa needs a new reality that will promote security convergence and Pan-African responses to security challenges in Africa.

Mr Omole is the Director-General of the Institute for Police and Security Policy Research (IPSPR), an independent Pan-African research institute to promote collaborative research and reform programmes between the police, military, security practitioners, the academia and security industry experts for peace and development in Africa.

“Many security operatives in many countries in Africa engage in battles with their own compatriots rather than external forces, the paradigm has to shift,” he said.

He said security outfits in Africa need a reorientation from regime preservation to citizen protection.

He said for security convergence to occur, there is a need for more transparency in procurement and activities sorrounding security matters as this will build confidence in security matters in Africa.

“Harmonization of standard operating procedures across the continent must occur. Divide and rule must stop, Africa needs to create an industrial military complex, where all the equipment needed will be manufactured locally and there will be uniformity. This will enhance security and military convergence will be easier,” he said.

Also at the conference was Andrew Nevin, a PwC global thinker, who urged Africa to shift from a Gross Domestic Product (GDP) lens to Sustainable Development and Growth lens.

He said given that there is no relationship between the GDP and the well-being of the people, Africa must begin to target the wellbeing of its people at a much higher rate.

The last panelist at the conference, Lola Omolola, the founder of Female IN (FIN), said power of community in transforming Africa cannot be over-emphasised.

“Community is one of the best ways to create the kind of convergence needed to develop Africa. Community building can be saving grace of Africa if well nurtured.”

Mrs Omolola said the power of community can be used to dispel the norms that are not profitable, and can break down the walls between African countries.

She added that building communities based on trust is an act that must be embedded in all aspects of developing a country.

50 journalists to lose job to robots at Microsoft