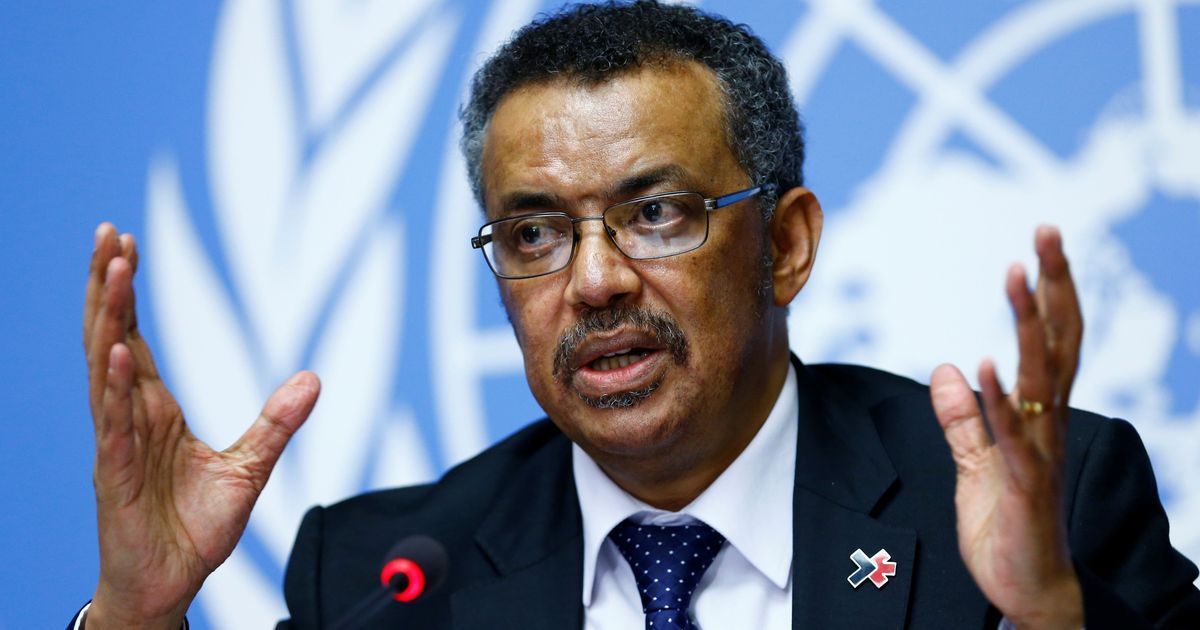 COVID-19: WHO suspends trial of hydroxychloroquine over safety concerns

A clinical trial of hydroxychloroquine as a potential treatment for COVID-19 has been ’temporarily’ suspended by the World Health Organisation (WHO).

The Director-General of the UN health agency, Tedros Ghebreyesus, in a virtual press conference on Monday said the decision follows a study in the Lancet indicating that use of the drug on COVID-19 patients could increase their likelihood of dying.

The cited study, titled “Chloroquine or hydroxychloroquine for COVID-19: Why might they be hazardous?” published on Friday, highlighted that patients who took chloroquine, which hydroxychloroquine is derived from, were also more likely to develop irregular heart rhythms.

Mr Ghebreyesus also said the executive group of the Solidarity Trial, in which hundreds of hospitals across several countries have enrolled patients to test several possible treatments for the virus, had as a precaution, suspended trials using that drug.

“The executive group has implemented a temporary pause of the hydroxychloroquine arm within the Solidarity Trial while the data is reviewed by the Data Safety Monitoring Board.

“The other arms of the trial are continuing,” he said.

He also said this decision only applies to the use of the hydroxychloroquine and chloroquine in COVID-19 patients.

“I wish to reiterate that these drugs are accepted as generally safe for use in patients with autoimmune diseases or malaria, ” he said.

Both drugs are used in the treatment of tropical diseases such as malaria and amebiasis, a parasitic disease also known as amebic dysentery.

They are also useful in the treatment of various skin conditions and diseases of the joints such as rheumatoid arthritis and lupus.

U.S. President Donald Trump had at a press briefing in the White House said he had been using hydroxychloroquine to protect himself against COVID-19.

However, Nigeria’s Presidential Task Force (PTF) on coronavirus at a daily briefing warned Nigerians against using the drug.

It said the drug has not been declared a cure for the disease and further warned of the possibility of chloroquine poisoning if one indulges in self-medication with the drug.

But Bauchi State governor, Bala Mohammed, who was the index case of COVID-19 in his state, had told journalists early this month that he was administered with chloroquine, zithromax, and Vitamin C during his successful treatment for the disease.

The governor said COVID-19 patients in the state would, henceforth, be treated with the drugs.

He also said he would rather ask medics managing the state’s COVID-19 patients to treat them with chloroquine and zithromax “than watch them die of the disease.”

Meanwhile, the National Agency for Food Administration and Control (NAFDAC), in an apparent reaction to the governor’s statement, warned Nigerians “not to use any drug for the treatment of COVID-19 that is not approved by the NCDC”.

“The agency is concerned about reports on social and other media of drugs or vaccines to cure COVID 19,” NAFDAC’s Director-General, Mojisola Adeyeye, had said in a statement.