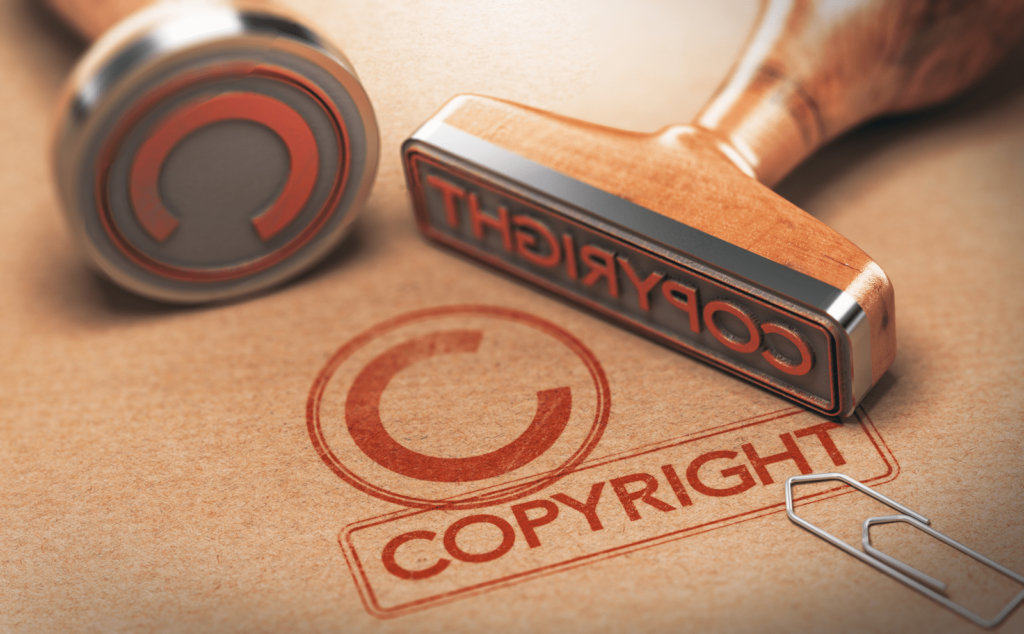 In a statement on Wednesday, the legal representative to Sate Television, Remedium Law Partners, also demanded N100 million from Solution Media and InfoTech Limited/Hi-Impact TV, a company registered in Nigeria and the UK, as compensation for allegedly “fraudulently broadcasting” Urban Kitchen “without due authorisation and permission” and another £250,000 for copyright violation.

Remedium is also demanding the airing of Urban Kitchen to stop immediately “until the formalisation of an agreement with Sate TV, producer of the TV programme and payment of an agreed Nigerian and UK prices for all twenty-six (26) episodes of the programme have been duly made.”

Sate Television through its lawyers claimed Solution Media and Infotech Limited/Hi-Impact TV started airing the said programme in Nigeria and in the UK “while negotiation between them for the authorisation of the programme was still on-going.”

Remedium also claimed that the agreement that was being negotiated was for the airing of the programme in Nigeria alone but Solution Media and Infotech Limited/Hi-Impact TV allegedly extended broadcast of the content to the United Kingdom “where Sky TV UK with millions of viewers globally has been airing the TV programme without the consent of the producer, Sate Television.”

In a letter dated May 18, 2020, Remedium claimed that one Andrew Ohio who was acting on behalf of Solution Media and Infotech Limited, owners of Hi-Impact TV, contacted its client, Sate Television, to express interest in Urban Kitchen.

“On 27th February 2020, our Client forwarded a Term Sheet containing their conditions for a License Agreement, stating among others the following: that the programme would consist of twenty-six (26) episodes of thirty minutes duration each; the license fee per episode would be eighty dollars ($80), making a total of two thousand and eighty dollars ($2,080); Nigeria would be the only broadcast territory; and that the programme was to be delivered to Hi-Impact Television for the express purpose of broadcasting or airing within seven (7) days payment via Wetransfer, an online document exchange medium.

“Following your request for preview copies for the purpose of ascertaining their quality and suitability for broadcast, our Client released the programme to you through your said agent, Mr. Ohio, doing so at Mr. Ohio’s insistence by merely copying the episodes from his computer hard-drive into a portable USB flash drive or electronic storage device,” the letter reads.

The law firm further claimed that while its client awaited the formalisation of the agreement, they realised that Hi-Impact television had already started airing Urban Kitchen in Nigeria and in the UK via Sky TV.

“Our Client did not at any time give permission, authorisation or consent to Hi-Impact Television to broadcast Urban Kitchen, whether in Nigeria or anywhere else. Note that even though on 2nd March, 2020, your Head of Programmes, Abiola Adelanwa, signed a unilaterally altered version of the draft agreement, our Client declined to counter-sign it. Moreover, they had not paid the agreed price and our Client has not delivered the episodes for the purpose of broadcast,” the law firm claimed.

When reached for comment, Hi-Impact TV said they were surprised by the turn of event as the agreement to procure the TV show was concluded with Sate Television before it was aired.

“The transaction had been concluded and we did not understand why there was a copyright infringement claim,” the company said in an email.

The company shared a copy of an agreement signed by Andrew Ohionrenoya, the CEO of EIC Communication, who claimed to be the content producers of “Urban Kitchen” granting Impact TV the right to air the programme.