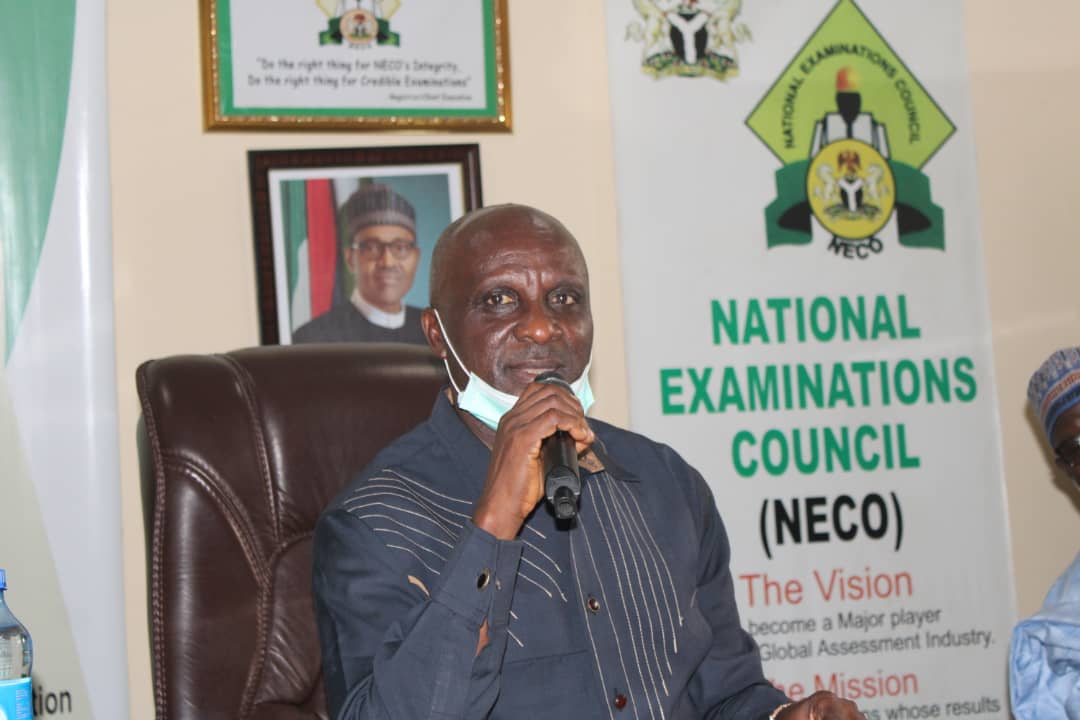 In a letter dated May 15 and signed by the Minister of Education, Adamu Adamu, the letter said the appointment which is for five years took effect from May 14.

A statement released by the spokesperson of the board Friday evening said the new Registrar officially took over from the former Acting Registrar, Abubakar Gana, on May 22 at the Council’s headquarters in Minna.

The new NECO Registrar, Mr Obioma, is a professor of Education Measurement and Evaluation and is a former Executive Secretary of the Nigeria Educational Research and Development Council.

Until his appointment as Registrar and CEO of NECO, Mr Obioma was the Ebonyi State Resident Commissioner of the Independent National Electoral Commission.

He hails from Bende, Abia State, and was appointed in 1991 as Professor of Mathematics Education and Evaluation, University of Jos.

He was also a Director of Monitoring, Research and Statistics, National Business and Technical Examinations Board (NABTEB), Benin, Edo State from 2001 to 2003.

PREMIUM TIMES reported how the federal government approved the termination of the appointment of Charles Uwakwe as the Registrar and Chief Executive of the National Examinations Council (NECO).