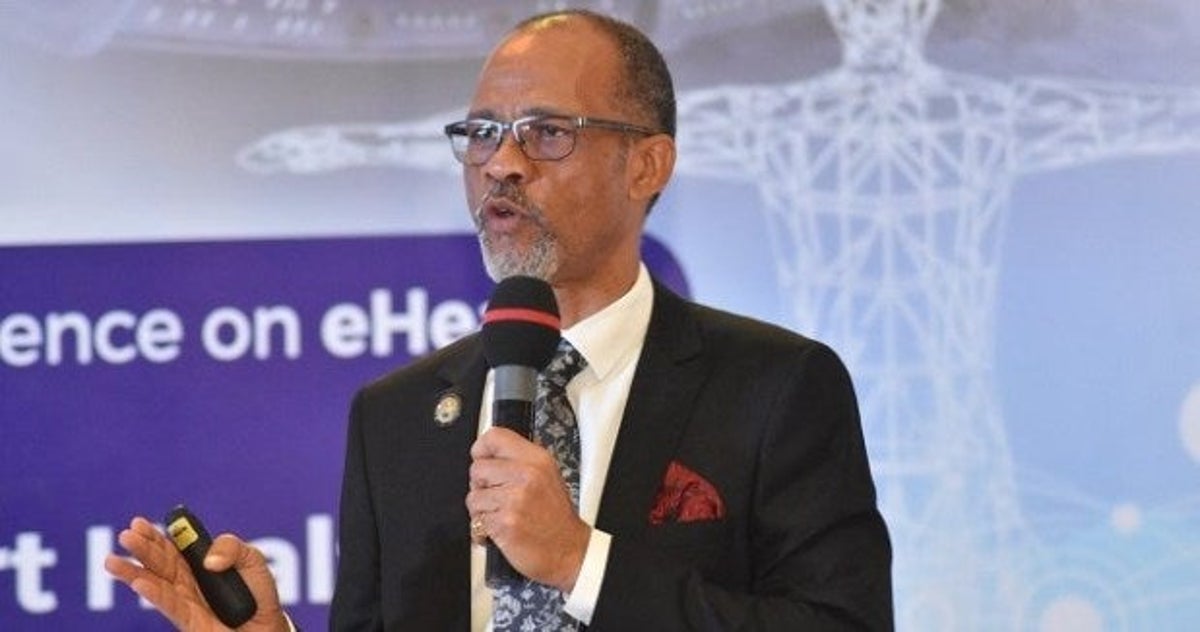 The Lagos State Commissioner for Health, Akin Abayomi, said on Thursday that the state is in the process of regularising home isolation and treatment for positive COVID-19 patients in the state.

The commissioner said the state is hoping to make home isolation and care “an official option for some patients”, especially those with mild symptoms of the infection.

While explaining the reason for this rationale, the commissioner said it is due to an increase in the number of people avoiding isolation centres and practising self-treatment at various places.

“There are people who are already practising self/home-isolation on their own, because we can’t find them, the numbers they give us, maybe they are false or they don’t answer their phones. When you go out to pick them at their residences, they have absconded their residences. So, they are isolating themselves in different places.

“In effect, the concept of home-isolation is being practised by many Nigerians, even though it is not yet a state or national practice.

“The people of Lagos are practising home isolation which is one of the reasons that we as the government are trying to transition to home care because it is happening anyway, we might as well regularise it and make it an official option,” the commissioner said.

Mr Abayomi said the state’s isolation and treatment centres are currently 60 to 70 per cent filled.

PREMIUM TIMES earlier reported that Lagos has a total number of 569 bed-capacity across eight isolation and treatment centres and how the commissioner raised an alarm of low occupancy as a result of people avoiding being admitted.

Lagos, the epicentre of the ailment in Nigeria, recorded 199 new cases on Wednesday, which increased the total confirmed cases to 2,970 and 2,282 active cases.

The total confirmed cases of coronavirus in Nigeria stands at 6,677 as of Wednesday, with 1,840 discharged cases and 200 deaths.

Mr Abayomi said on Thursday that the state still has a good number of beds despite active cases exceeding 2,000.

“You would expect us to be full by now based on the number of cases we are diagnosing. The only reasons we are not full is because as we admit, we discharge. But as we diagnose and try to evacuate the patients to the isolation centres, we are finding it difficult to find some patients.

“The trend is increasing, it seems as if people who get a positive test are reluctant to be admitted, mainly because of the stigma which we are working very hard on because there shouldn’t be a stigma around COVID-19, it is just like any other infection, when you catch malaria, cold or flu, it is not a stigmatising disease,” Mr Abayomi said.

The commissioner said the state is spending a lot of time on the parameters of what home isolation is going to look like.

“In about a week or so, we are going to give the definitive parameters of how the state is going to integrate home-based care into our isolation strategy,” he said.

Court sentences bricklayer, mechanic to 21 years in prison for bag-snatching