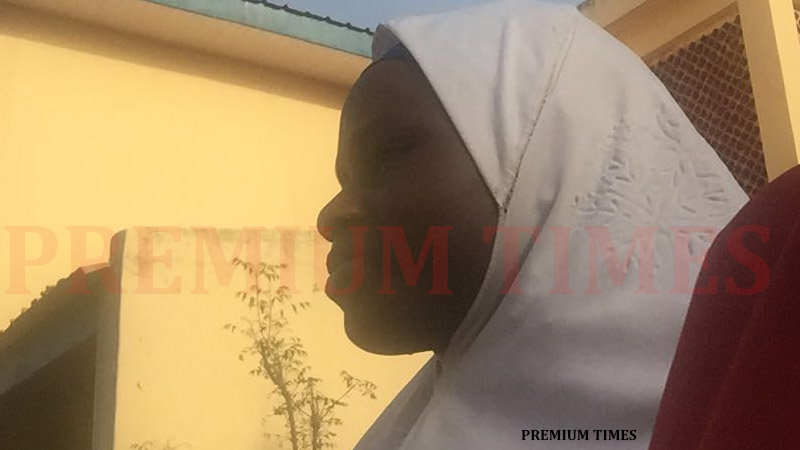 The Federal High Court in Yenagoa, Bayelsa State, on Thursday convicted and sentenced Yunusa Dahiru for the abduction of Ese Oruru.

Miss Oruru is the Bayelsa girl who was allegedly abducted into forced marriage in Kano.

The teenager, who was 13 years old when she was abducted, is the youngest child of Charles Oruru and Rose Oruru.

Her abduction occurred on August 12, 2015, at her mother’s shop in Yenagoa Local Government Area of Bayelsa State.

Miss Oruru was abducted by Mr Dahiru, and taken to Kano, where she was allegedly raped, converted to Islam and married off without her parents’ consent.

On February 29, 2016, she was reportedly rescued by the police in Kano State and placed in the custody of the government. She was later revealed to be five months pregnant with her abductor’s child after being released.

Miss Oruru’s abduction drew condemnation, including from a human rights lawyer, Ebun Adegboruwa, who called the incident a “clear case of child trafficking” and “a worse form of corruption.”

The Kano State government, through its information, youths and sports commissioner, Mohammed Garba, denied any involvement and demanded the culprit be prosecuted since the Constitution and Islamic teaching abhor abduction and forced marriage.

On March 8, 2016, Mr Dahiru was arraigned and charged with abduction, kidnapping, unlawful carnal knowledge and sexual exploitation by the police.

Mr Dahiru, also known as Yellow, who had pleaded not guilty to the charges, was granted bail to the tune of N3 million and two sureties.

According to the judge, the sentences are to run concurrently, The Nation newspaper reported.