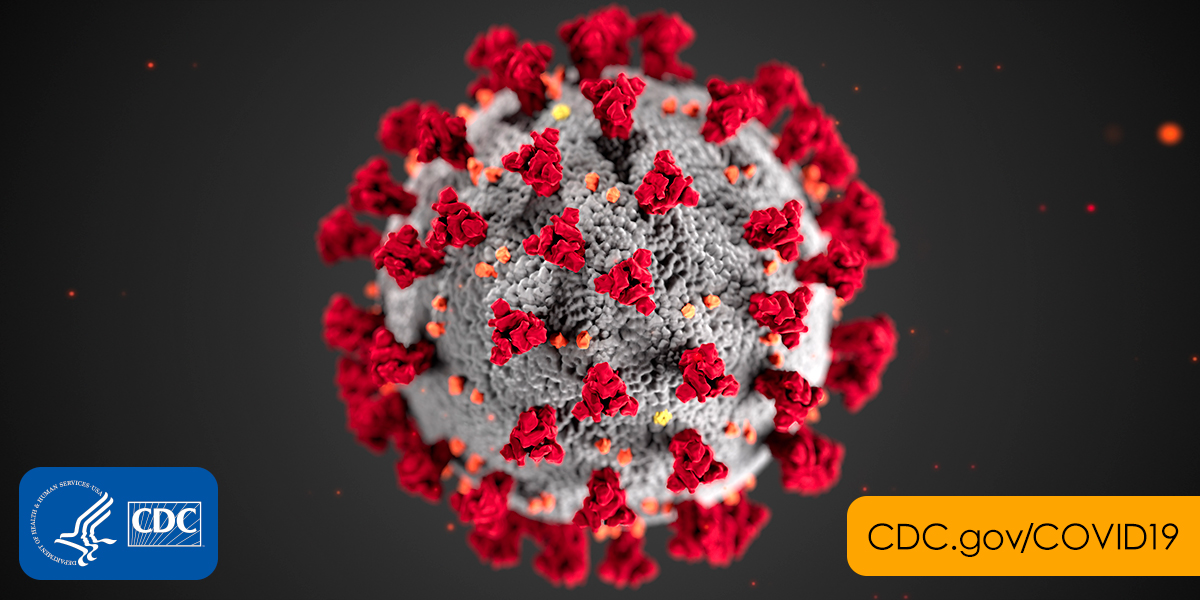 Coronavirus: Mauritius, Eritrea, Cambodia among countries with no active cases

Coronavirus might have plagued about 213 countries and territories in the world, but no fewer than six of these countries currently do not have any active cases.

These countries have either discharged all their patients or discharged most while recording few deaths.

Global coronavirus cases, this week, crossed 4.7 million, a quarter of whom have recovered, and over 300,000 have died.

This has left global active cases at more than 2.6 million, with only 44,798 (2%) in serious condition, according to real time updates from online coronavirus tracker, Worldometer.

But data as of Sunday evening shows that Faroe Islands, Cambodia, Eritrea and Papua New Guinea have 100 per cent recovery rate as they have discharged all their COVID-19 patients.

On the other hand, Mauritius and Central American nation Belize have no active patients, although each had recorded few deaths.

Faroe Islands, a self-governing territory of Denmark in the North Atlantic Ocean between Scotland and Iceland, has discharged all its 187 patients. It also has not recorded any new cases since April 9, with its index coming March 4.

South-east Asian country Cambodia recorded its first case January 27, and since April 12 has recorded no new cases. It flattened the infection curve with its cases pegged at 122, all of whom have recovered. It’s last patient was discharged May 15, according to Cambodian disease control agency.

Also, Eritrea, which confirmed its first case March 21, discharged its last COVID-19 patient May 15. The East African nation had confirmed 39 cases with no causality.

With Papua New Guinea, a pacific nation just north of Australia dealing with outbreaks of malaria, dengue fever, drug-resistant tuberculosis, polio and a broken and underfunded health system, the outbreak of COVID-19 on March 20 was a great blow.

But state officials swiftly announced a state of emergency, restricted movement and gatherings, and imposed some restrictions on entry to the country. It was able to limit its cases to 8, and the 8th survivor was discharged May 4.

Mauritius recorded its first COVID-19 case March 18. That figure rose to 332 at the end of April, 10 of whom died. As of May 12, it had discharged all 322 that survived so much that health minister Kailesh Jagutpal told AFP that: “We have won the battle thanks to the cooperation of the public.”

Also, English-speaking Belize’s first case came March 23. It’s last, which is it’s 18th case, came April 16. Although it has suffered two casualties, all remaining 16 have been discharged, according to Belizean authorities.