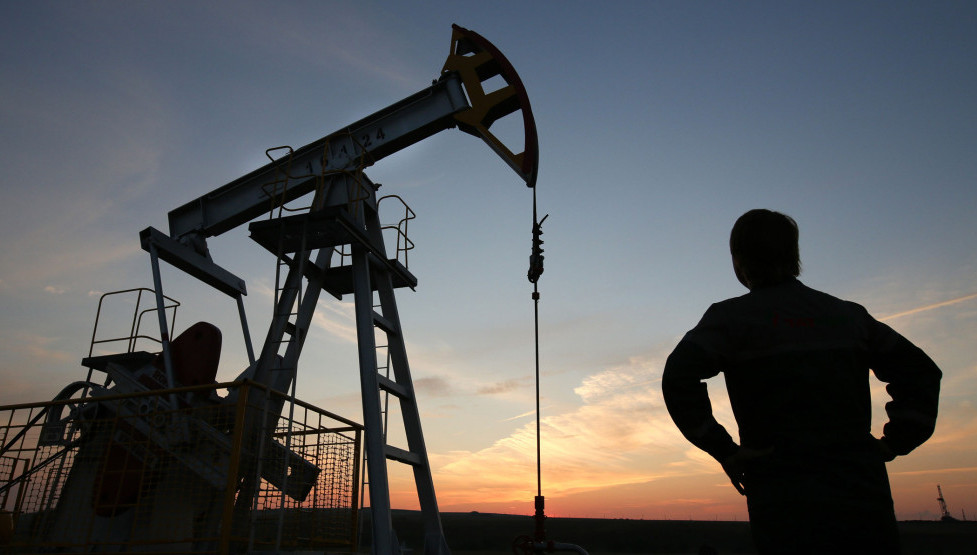 Amid the uncertainties thrown up by the coronavirus pandemic, prices of Nigeria’s benchmark crude oil grade, Bonny Light, slumped significantly earlier in the week.

A Bloomberg report said that it traded at $12 and $13 per barrel between Monday and Friday.

The report relied on data gathered from traders monitoring the West African market.

The price is $15 lesser than the dated price of Brent crude, the global benchmark of crude oil which traded at $28 Friday, according to details on oilprice.com.

Last month, PREMIUM TIMES reported how Nigeria cut its official selling price of crude oil to record lows as the country looked to clear a glut of unsold April-loading cargoes before announcing its May programme.

The current selling price is below the cost of production for Nigerian crude producers which is estimated at an average of $22. It also falls short of the revised budgetary benchmark of $30 per barrel.

Nigeria relies essentially on crude oil to fund its budgetary and address numerous other fiscal concerns. It also represents about 90 per cent of Nigeria’s source of foreign earnings.

Despite the supply cut by the Organisation of Petroleum Exporting Countries (OPEC) and its allies (OPEC+), lockdowns in most cities of the world have led to a drop in demand for crude oil.

As factories, industries and machines grind to a halt in several countries, airlines have also had to shut down operations.

“The market is simply responding to the forces of demand and supply precipitated by the COVID-19 pandemic,” Bloomberg quoted the Nigerian National Petroleum Corporation to have said in a statement.

“We are working assiduously to guarantee a steady market for our crude in the short and long term.”

Traders also report that 10 million barrels of crude made available for sale in April are still unsold with another 60 million expected to hit the market in May.

The vast majority of unsold supplies are Nigerian, traders said, and the glut is made worse because of the drop in demand from traditional European buyers.

Reports say it is not just West African oil markets that are struggling in the Atlantic Basin. Principally due to so much European demand halted by the virus, grades in the North Sea and the Mediterranean are also affected.

There are concerns that the development may pose more challenges to Nigerian fiscal policymakers, as the nation struggles to address economic uncertainties. This is because the prevailing prices are well below the nation’s fiscal breakeven, assessed by Fitch Ratings at about $133 a barrel.

The fiscal deficit of the budget was put at N2.28 trillion while the deficit to Gross Domestic Product (GDP) ratio was 1.52 per cent.

The two major key assumptions upon which the 2020 budget was premised are a crude oil production of 2.18 mbpd and oil price benchmark of $57.

The crash in prices, however, forced the government to make significant changes to its budgetary projection.

Last month, the government adjusted its 2020 budget amid measures to contain the effect of the outbreak of coronavirus on the nation’s economy.

The Minister of Finance, Budget and National Planning, Zainab Ahmed, said the government will implement a 50 per cent cut in revenue from privatization proceeds. The government also announced a cut in crude oil benchmark price, down to $30.

Earlier in the month, the government went further to cut down the 2020 budget by over N320 billion and proposed a new budget of N10.27 trillion. This was against the N10.59 trillion passed by the national assembly.

The new budget proposal has been sent to the National Assembly for consideration and passage, reports said.

The revenue projection for the 2020 budget was also reduced by N3.3 trillion (about 39 per cent) from the initially approved amount of N8.41 trillion to N5.08 trillion.

The exchange rate was, also, increased from N305 to N360 to a dollar, based on the devaluation exercise by the Central Bank of Nigeria.