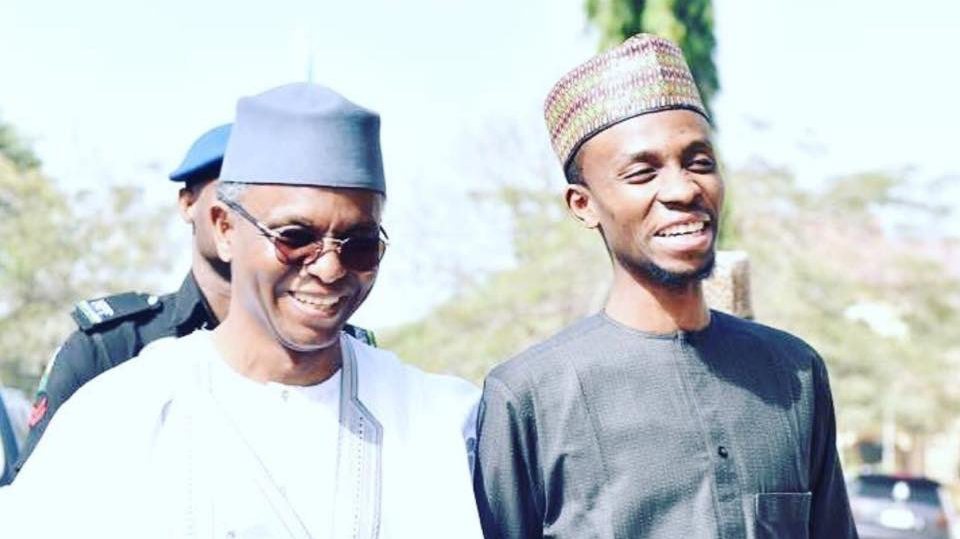 Bello El-Rufai has apologised for his infamous conduct on social media last weekend, saying the controversy he sparked fell short of his family’s enduring values of decency and tolerance.

“I wish to withdraw that statement and apologise to the gentleman concerned for the hurtful comment,” Mr El-Rufai said in a statement Friday. “I also apologise for appearing to attack an entire ethnic group for the misdeed of one person.”

Mr El-Rufai, 32, set the Nigerian social media and blogosphere alight on April 12 after a message he sent threatening to organise a gang rape of an adversary’s mother was made public on Twitter.

In the Sunday morning private message to @thanos_zer, Mr El-Rufai said: “Tell your mother I’m passing her to my friends tonight.” He then concluded the message with an ethnically charged insult: “No Igbo sounds please!”

No sooner had @thanos_zer, who has maintained his anonymity, posted the message on his timeline than Nigerians began condemning Mr El-Rufai’s conduct. His mother, Hadiza El-Rufai, was the first to be inundated with questions about her son’s sexual violence call.

After over 24 hours of sidestepping calls to disavow her son’s offensive messages, Mrs El-Rufai eventually distanced herself from her son’s behaviour and apologised for not immediately condemning it on Monday afternoon.

Mr El-Rufai, however, did not immediately take his mother’s cue, continuing instead with verbal threats against those criticising his conduct and even threatening to sue this reporter for covering the matter. He later deleted some of his controversial tweets, but the one against PREMIUM TIMES’ reporter remained.

Although he stopped tweeting about the matter as of Tuesday afternoon, anti-rape campaigners, as well as a multitude of social media users, maintained their demand that law enforcement authorities should arrest Mr El-Rufai because his threat violated the Cybercrime Act.

The incident later morphed into partisan political and ideological bickering that festered throughout the week, boiling over on Thursday with the ouster of a literary magazine editor whose handling of the story on the controversy pitted him against his employers.

Mr El-Rufai sought to dampen the temper on all sides Friday afternoon with an unreserved appeal for the public to forgive his excesses.

“I regret the sexual innuendo in the private message and apologise unreservedly for it,” the Kaduna governor’s son said. “I wish to state very strongly that the statement was made during the heat of the moment and I wish to put on the record that I do not condone sexual violence and I certainly do not believe that there can be any justification for gender-based crimes.”

“I am learning from the episode in the continuous journey of emerging as a better person,” he added.

He also said he had sought forgiveness from his family members and female friends for his gender and ethnic-based threats, saying such would not be repeated going forward.

“I have apologised to my mother in person. I have also reached out to the women in my life and apologised.

“I realise that the intensity around this matter stems partly from my surname. The mistakes I made with the private message and in smearing an ethnic group because of one person are now being replicated by people that are attacking my parents and my family because of my conduct. I am one of many children in a family raised with standards of decency and strong values of which my recent conduct has fallen short.

“I apologise to the general public in recognition of the duty to acknowledge wrongdoing and strive to be better,” Mr El-Rufai said.

On Friday afternoon, @thanos_zer declined to comment on Mr El-Rufai’s apology, saying he would take his time to review it and make a public statement if necessary.