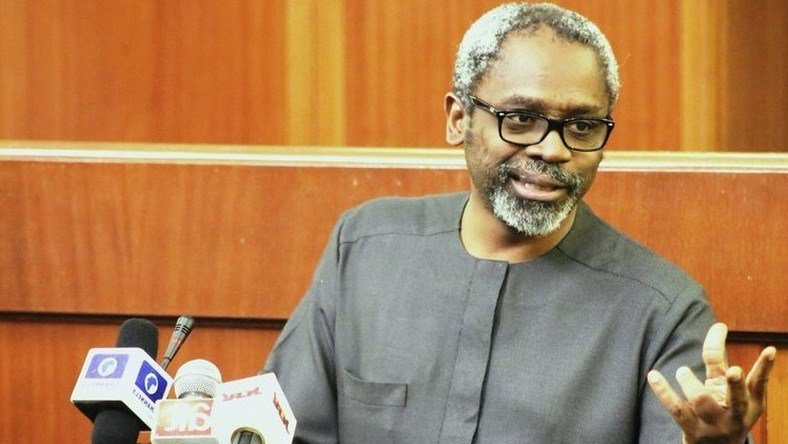 The House of Representatives will give legislative backing and monitor the spending of funds donated to the fight against coronavirus in Nigeria, the Speaker, Femi Gbajabiamila, has said.

Mr Gbajabiamila said this in Abuja on Thursday during a meeting on the update on COVID-19 between the leadership of the National Assembly and the Presidential Task Force (PTF).

He emphasised the need for legislation on the disbursement of government and private funds against the pandemic.

The House had announced the donation of their two months salary to help in combating the pandemic.

The Senate also announced that they were contributing half of their salaries beginning from March to the cause.

All federal ministers also announced they would donate half of their March salaries.

Banks, private organisations and individuals have donated billions to fight the epidemic in Nigeria.

The United Bank for Africa on Thursday announced a N5 billion donation.

In a long-awaited speech, President Muhammadu Buhari said the presidential task-force will receive and coordinate all donations made to fight against the pandemic in the country.

The speaker said without legislation, coupled with the fact that disbursement of government funds must be as prescribed by law, spending from the COVID-19 funds may become a subject of litigation.

He said disbursement from the fund without the approval of the National Assembly could become controversial.

“What we are trying to do is to see if constitutional provision is brought to bear on this issue as stated by Section 80 of the constitution, that disbursement from the coffers of government can only be in a manner prescribed by an Act of the National Assembly.

“What we can do is to convene as soon as possible and give you, even if it is a one line item for you to appropriate this monies, this is because to do otherwise may become a subject of litigation, and the court can say you have no power to disburse from the money that is coming to the coffers of government,” Mr Gbajabiamila said.

“There must be some form of legislation to that effect, an instrument to compel pledges must be in place.”

He also expressed disappointment with the disclosure that medical and other personnel at the entry points and hospitals working on the coronavirus pandemic are yet to be paid hazard allowance.

The speaker inquired from the Minister of Health, Osagie Ehanire, about the whereabouts of the Chinese medical personnel and if they were subjected to the laid down protocol of the disease.

“This engagement is to see how we can make things better. The Chinese medical personnel, are they coming to upgrade our laboratories, are you accepting them? Who are the technicians that have been running the Kaduna and Kano laboratories before now?

“Where are the Chinese personnel as we speak? How are you sure that the Chinese company responsible for this arrangement is complying with your directives?”

The speaker also said since the disease is highly infectious, the authorities should test as many Nigerians as possible.

“My point is, let us begin to test everybody since the disease is highly infectious. We have a problem of contact tracing with people giving wrong addresses. Have you tried tracing them through the Immigration Service and telecommunication companies since there are other details that can be sourced from those windows?”

In his response, the Minister of Health, Mr Ehanire, said the Chinese medical personnel were duly tested and quarantined in a facility belonging to the Chinese company that was responsible for the arrangement.

The minister also said foreign airlines and embassies were cooperating in solving the challenge of tracing contacts of the indexes of the virus.

On his part, the Secretary to the Government of the Federation (SGF), who is also the Chairman of PTF, Boss Mustapha, in aligning with the position of the speaker on the need for legislation, also assured that a comprehensive welfare package is being processed.

Others at the meeting that included the President of the Senate, Ahmad Lawan, were the Ministers of the Aviation, Environment, Information and Foreign Affairs as well members of the PTF on COVID-19.