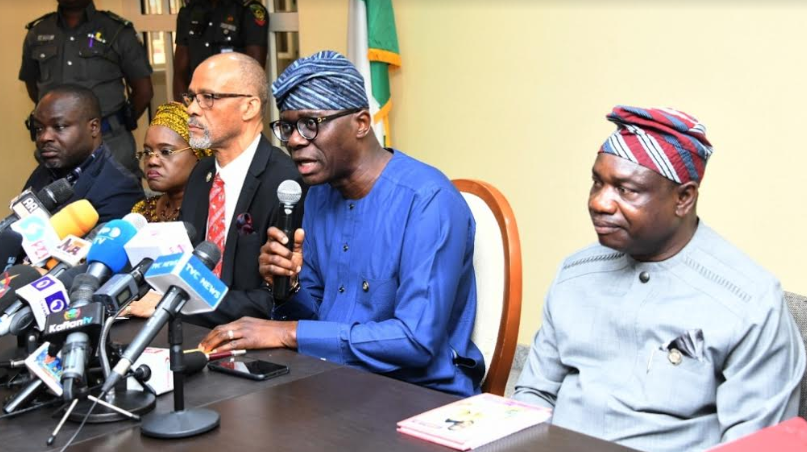 The Lagos State Commissioner for Health, Akin Abayomi, said on Monday that 80 per cent of the calls received on the CORONA emergency lines are hoax calls and are very distracting in the management of coronavirus outbreak in the state and nationwide.

Mr Abayomi, during a presentation at the Lagos State Secretariat on Monday, said 31,040 out of the total calls received were hoax calls; calls from members of the public for fun, pranks or to pass insults to health workers.

He said the calls were becoming worrisome and disturbing the interventions of the government in flattening the curve of coronavirus infection.

“We have completed and closed down the cases of 95 per cent of all the alerts, four per cent of them were not reachable and one per cent is still in process.”

“Out of the nine per cent, only four per cent of the calls actually resulted in a red flag where health workers are either sent to get sample of the patients or retrieve them for isolation and treatment,” he said.

The commissioner said only four per cent of the calls met the state’s criteria for intervention and were attend to.

“We are very concerned about these hoax calls, this is why many complain they could not reach us, our lines are being jammed by irresponsible members of the society.”

He urged Nigerians to desist from making hoax calls to the lines, pranking health workers as well as the aggressive use of language to staff of the ministry.

The commissioner added that for four per cent of the lines that were not reachable, the ministry is trying to locate through other means, such as contact address, community intelligence and security agencies to ensure that they do not pose any threats to the community.