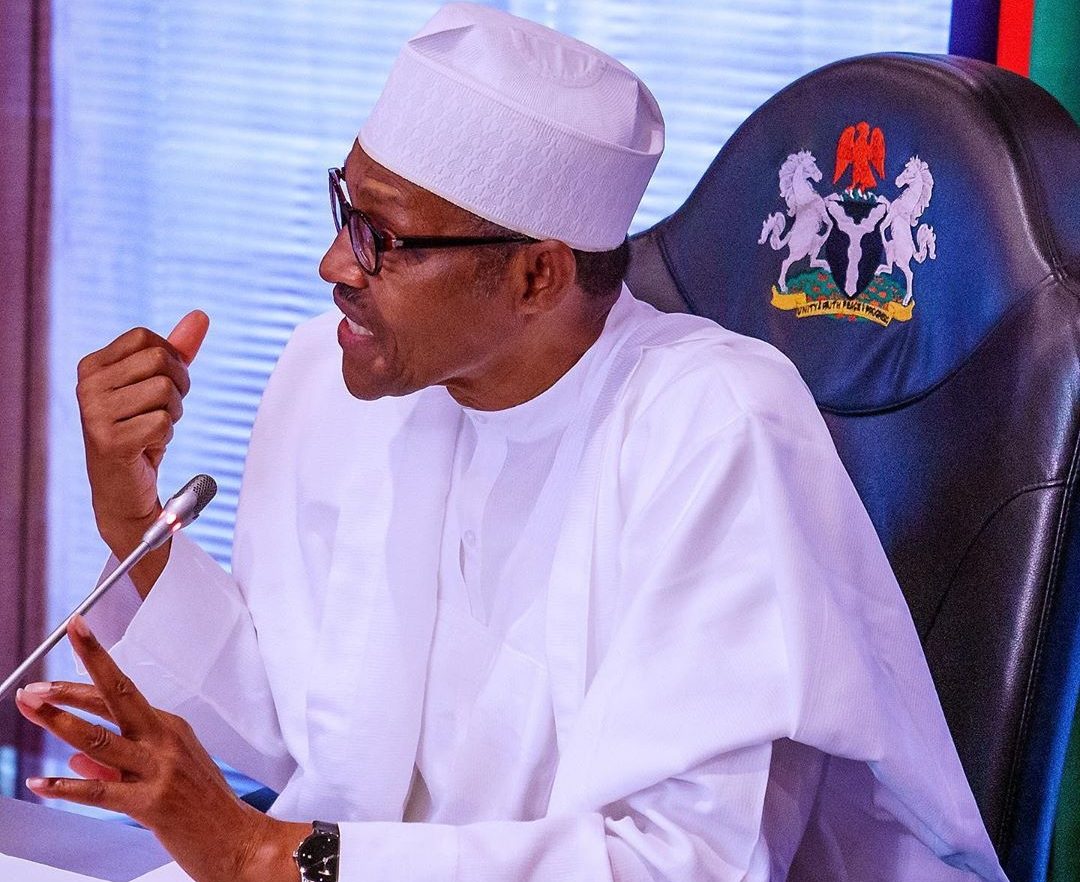 President Muhammadu Buhari has said that his administration will soon commence an aggressive campaign to rout Boko Haram.

The Boko Haram insurgency in Northern Nigeria has caused over 30,000 deaths since 2009 and displaced millions of others.

The president’s statement was contained in a press release by his spokesperson, Garba Shehu.

President Muhammadu Buhari has condemned Boko Haram attack on Garkida in Adamawa State, extending his sympathy to families of victims.

The President assured that no part of Nigeria would be abandoned to their fate.

President Buhari said: “These attacks on soft targets by the terrorists are obvious signs of frustration because my administration has significantly weakened Boko Haram’s military capability to invade and hold Nigerian territory unchallenged.

“Our gallant forces deserve our appreciation for repelling the attackers but they must go beyond this point. They have our full support to go after the terrorists and have them pay a huge price. I want to assure the country that terrorists will continue to face the combined power of our military until they give up their mistaken ways.

“These occasional and episodic attacks on poor civilians by the terrorists are mere propaganda efforts to portray them as strong in order to fool the public into believing that they haven’t been militarily weakened by our gallant troops.”

President Buhari said since the coming of his administration, Boko Haram’s ability to invade and occupy Nigerian territories, let alone be able to hoist their flags had been frustrated.

The president said in the coming weeks Nigerians would witness an aggressive campaign to rout Boko Haram once and for all.

“Security will continue to be well funded despite the competing needs of social services. I appeal to Nigerians to continue to support our troops in their gallant efforts to protect the citizens and secure the country,” President Buhari further added.

Why some Nigerian banks fail – NDIC