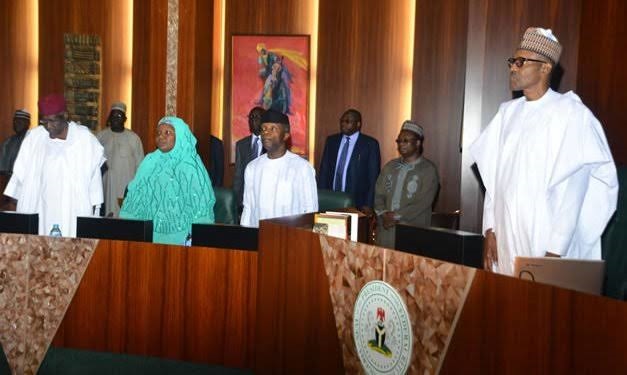 The federal government, the 36 state governments and the 774 local councils, on Thursday, shared about N716 billion as allocation for December 2019.

The allocation was announced at the end of the Federation Accounts Allocation Committee (FAAC) meeting in Abuja.

Details of the allocation as announced by the Accountant General of the Federation, Ahmed Idris, showed that as at January 15, 2020, the balance in the Excess Crude Account (ECA) was about $325 million.

The meeting was chaired by the Permanent Secretary, Federal Ministry of Finance, Budget and National Planning, Mahmoud Isa-Dutse.

The gross statutory revenue for December 2019 was about N601 billion.

This was higher than the N492 billion received in the previous month by N108 billion.

The gross revenue available from the Value Added Tax (VAT) was N114.8 billion as against N90.2 billion distributed in the previous month, an increase of N24.6 billion,

The communique by the committee showed that out of the total revenue, the federal government received N287.9 billion, the state governments got N191.3 billion, and the local government councils N143.7 billion.

A breakdown of the revenue distribution showed that from the gross statutory revenue of N600.3 billion, the federal government received N271.4 billion, the states N137.6 billion, while the local government councils got N106 billion.

The oil-producing states got about N50 billion as 13 per cent derivation revenue and the revenue collecting agencies received about N35 billion as cost of collection.

Buhari departs for UK on Friday