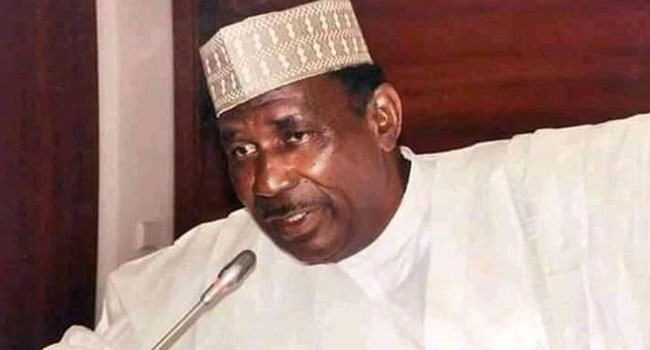 Mr Fagen-Gawo’s death is coming less than a month after another member of the House of Representatives, Ja’afaru Illiyasu, from Niger State, died.

Mr Fagen-Gawo a second-term lawmaker, is a member of the ruling All Progressive Congress (APC).

He died in the United Arab Emirate, Dubai, while on a medical trip, his uncle told this reporter.

He was survived by a wife and nine children, the source added.

The Jiagawa governor later released a statement on the death.

The governor condoled “with the people of Jigawa State especially the people of Babura and Garki local Government over the death of the member House of Representatives, representing Garki/Babura federal constituency in Jigawa state, Dr Muhammadu Adamu Fagen Gawo.”

“Dr Muhammadu Adamu Fagen Gawo who travelled for medical treatment was pronounced dead today in a hospital where he is receiving treatment,” the governor’s spokesperson, Auwal Sankara, wrote in a brief statement.