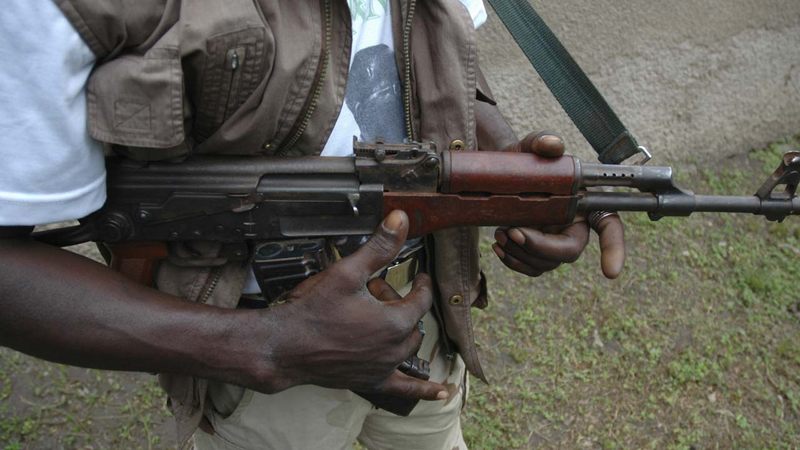 The victim is the Parish Priest of Ihuonyia Amansiodo in Ndiagu Oghe, Ezeagu Local Government Area of the state. He was kidnapped on his way home along Amansiodo road Friday evening.

PREMIUM TIMES learnt that the priest was kidnapped along with one Stella Odo.

His kidnap comes 18 days after the Deputy Rector of Queen of the Apostle Spiritual Year Seminary, Imeize Owa, in Ezeagu Local Government Area of the state, Arinze Madu, was kidnapped at the Seminary gate on October 29.

He is the 8th Catholic priest to be kidnapped in the state in the last nine months.

Two of those kidnapped were killed by their abductors, while others were released allegedly after ransom was paid.

“My brother that was the bad news we went to bed with after our meeting at the Holy Ghost Cathedral last evening,” he said, adding that “a colleague working in that area just informed me. That’s all. No extra information.”

He said the church was yet to get full details of Mr Ndulue’s abduction.

According to him, the incident took place along Amansiodo road on Friday night while the priest was driving to his parish.

According to Mr Amaraizu, the priest was kidnapped with a woman who he identified as Stella Nwodo.

He said the woman was, however, rescued by operatives of the Operation Puff Adder, who reportedly swung into action immediately the kidnap was reported.

Mr Amaraizu said that police operatives have intensified manhunt for the abductors of the priest with a view to rescuing him.